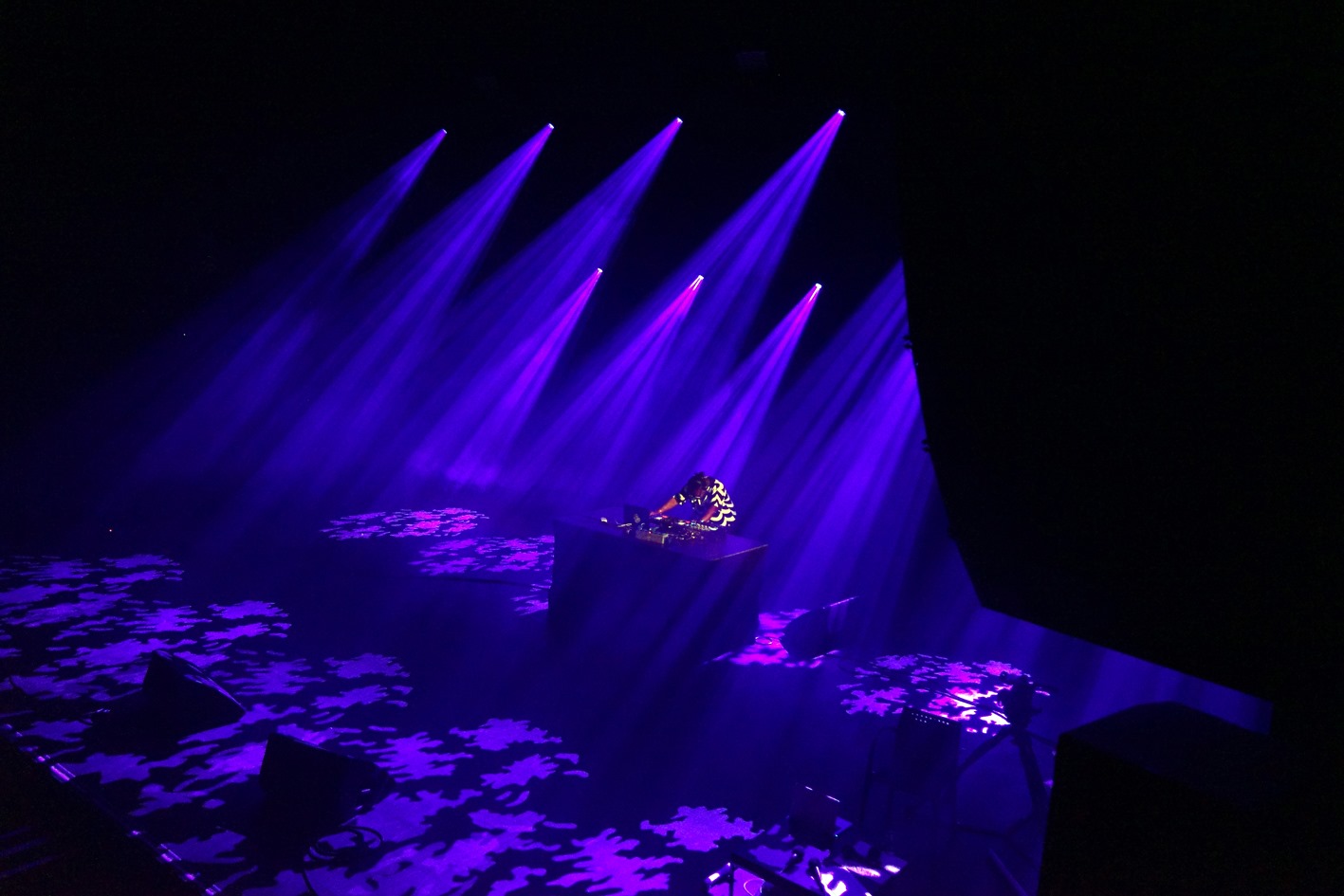 Documentary movie with songs about work

Work is an important element of an individual’s sense of self-worth, their quality of life and social relationships. Throughout history people have been singing together in order to endure hard working conditions. Music and labour are therefore intrinsically connected, playing a central role in the community building. In January 2021, theatre director Sanja Mitrović proposed an alternative reading of traditional working songs at an event organised at the Ancienne Belgique music venue in Brussels. In the set up reminiscent of a live concert, a number of guests were invited to interpret a selection of working songs. They included Miss Angel, DJ Rokia Bamba, Lander Gyselinck, Tarek Halaby, Ana Naqe, and Joelle Sambi – a selection representing various aspects of the contemporary ‘circum-Atlantic’ music scene in the greater Brussels region. The songs they adapted vary from those describing hardships of forced labour to the ones celebrating the workers’ communities and labour as joy. The reinterpretation of songs on the AB main stage, as well short as conversations with the participating contributors, were filmed live, unfortunately without an audience due to the COVID 19 restrictions. 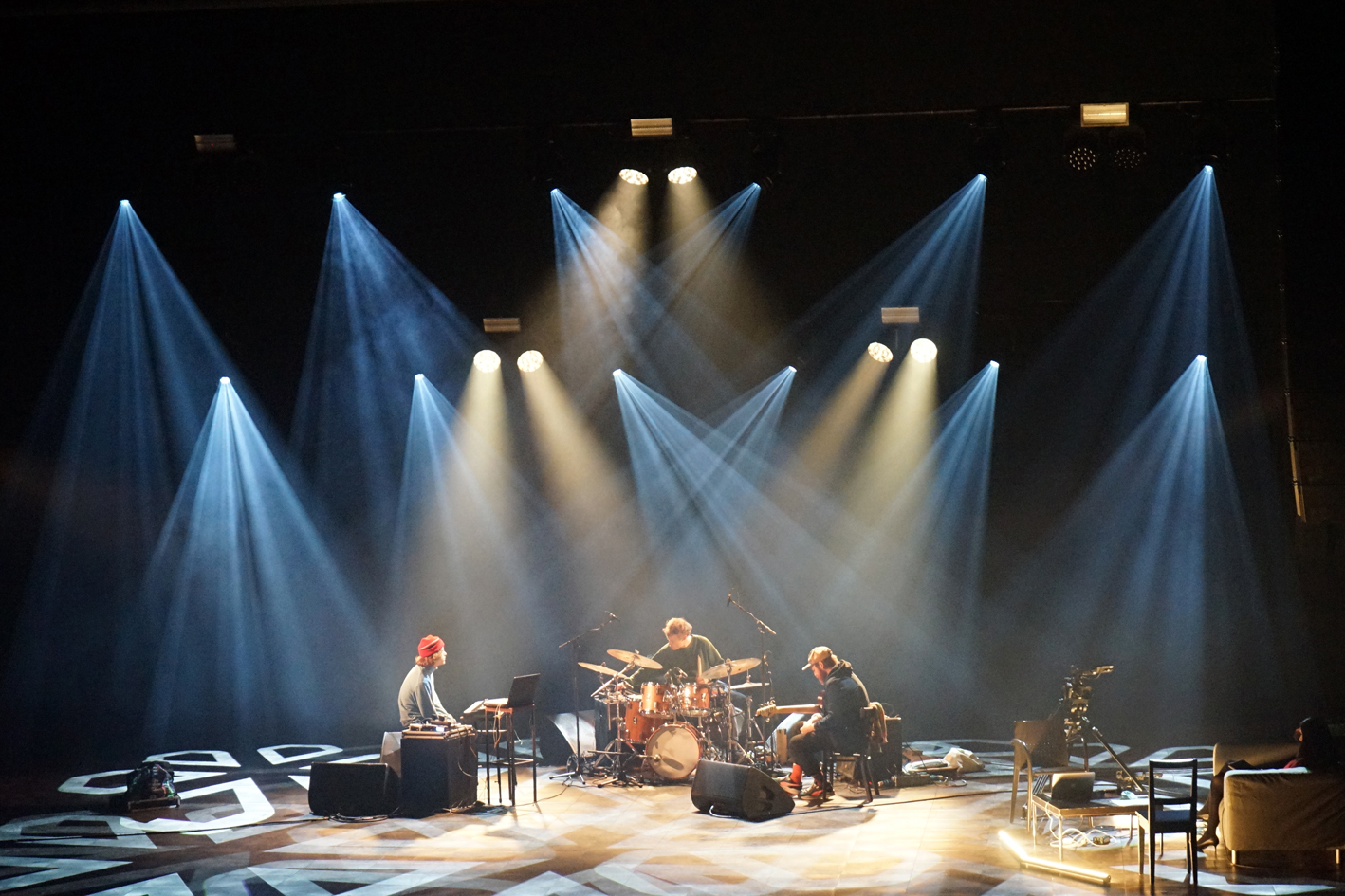 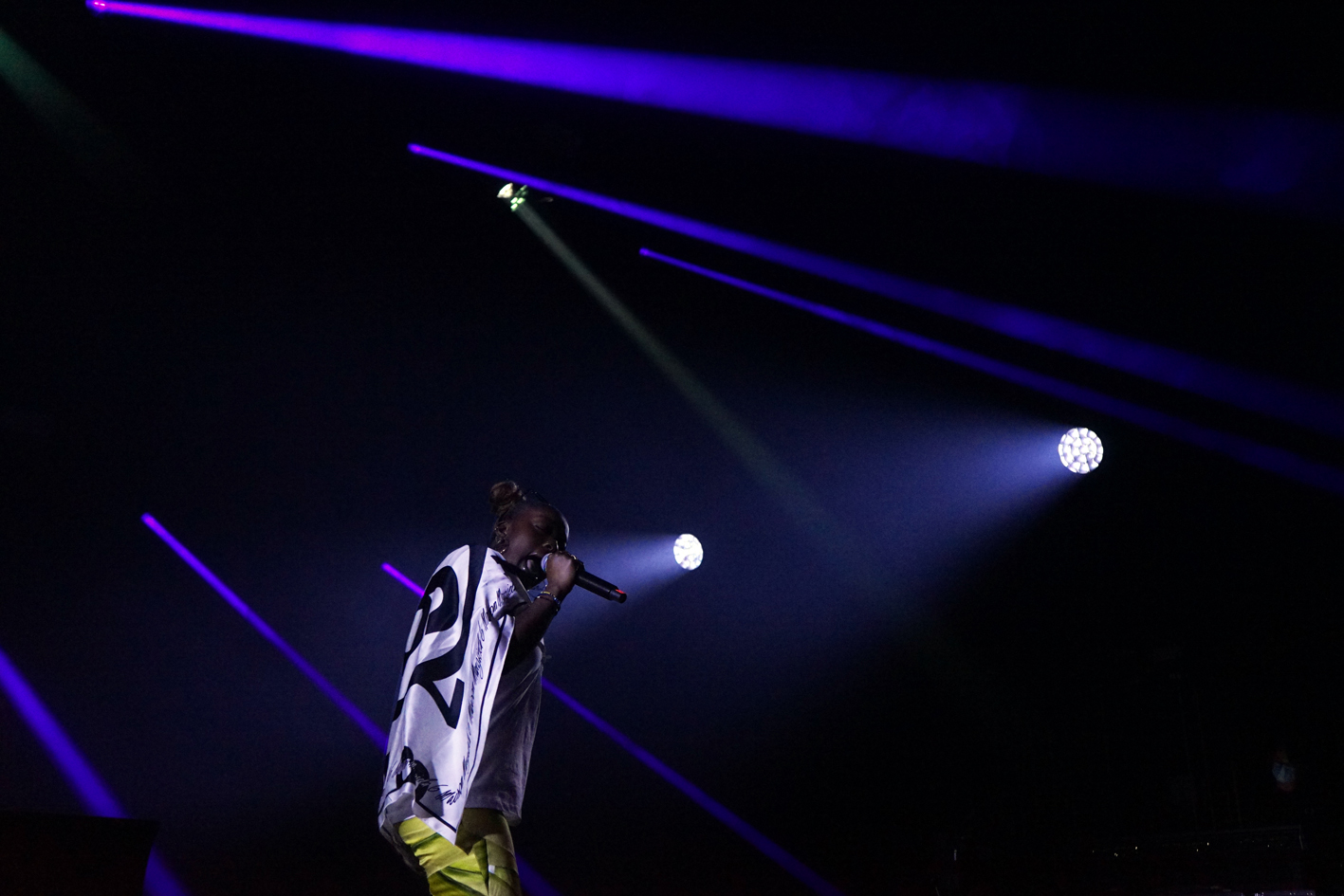 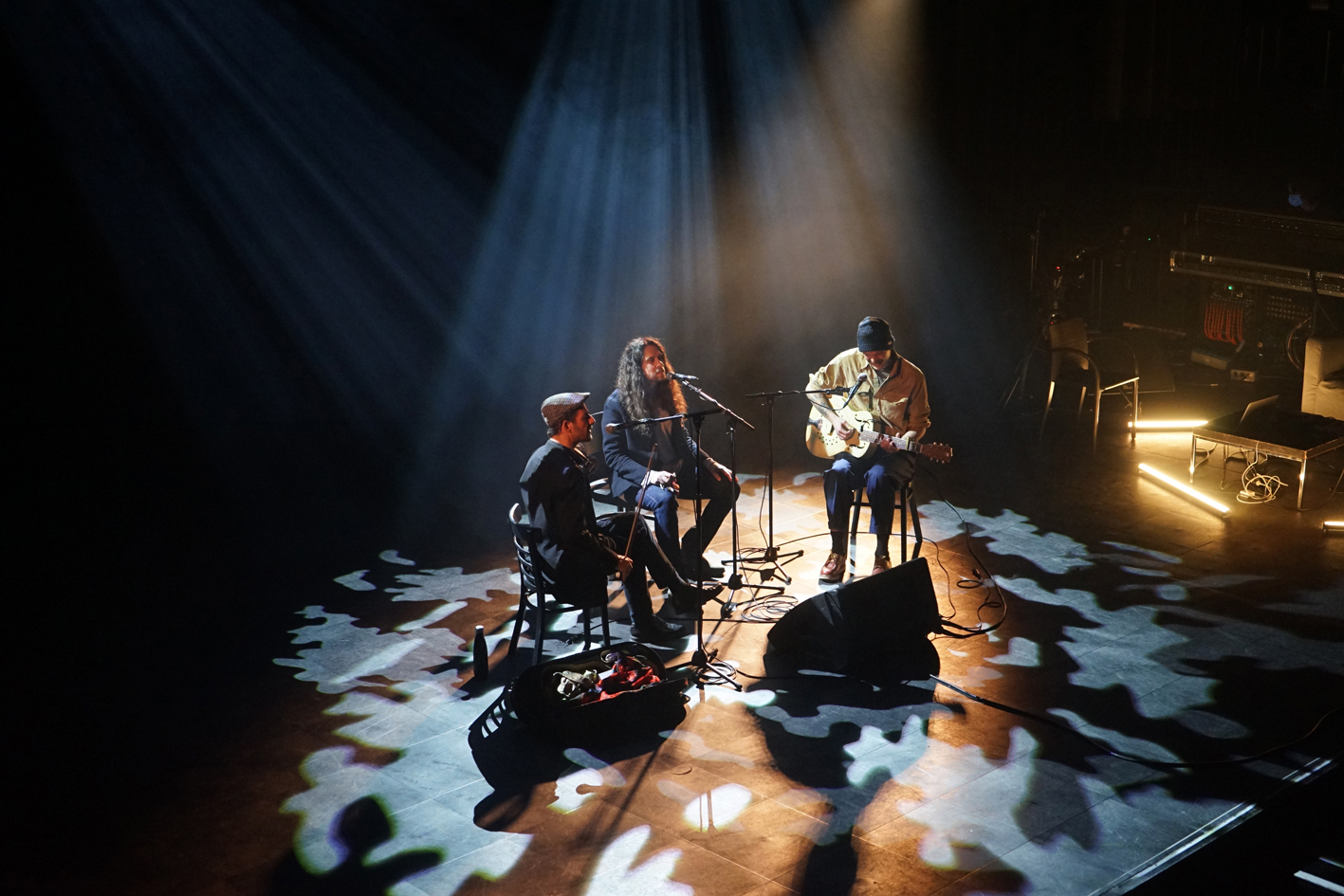 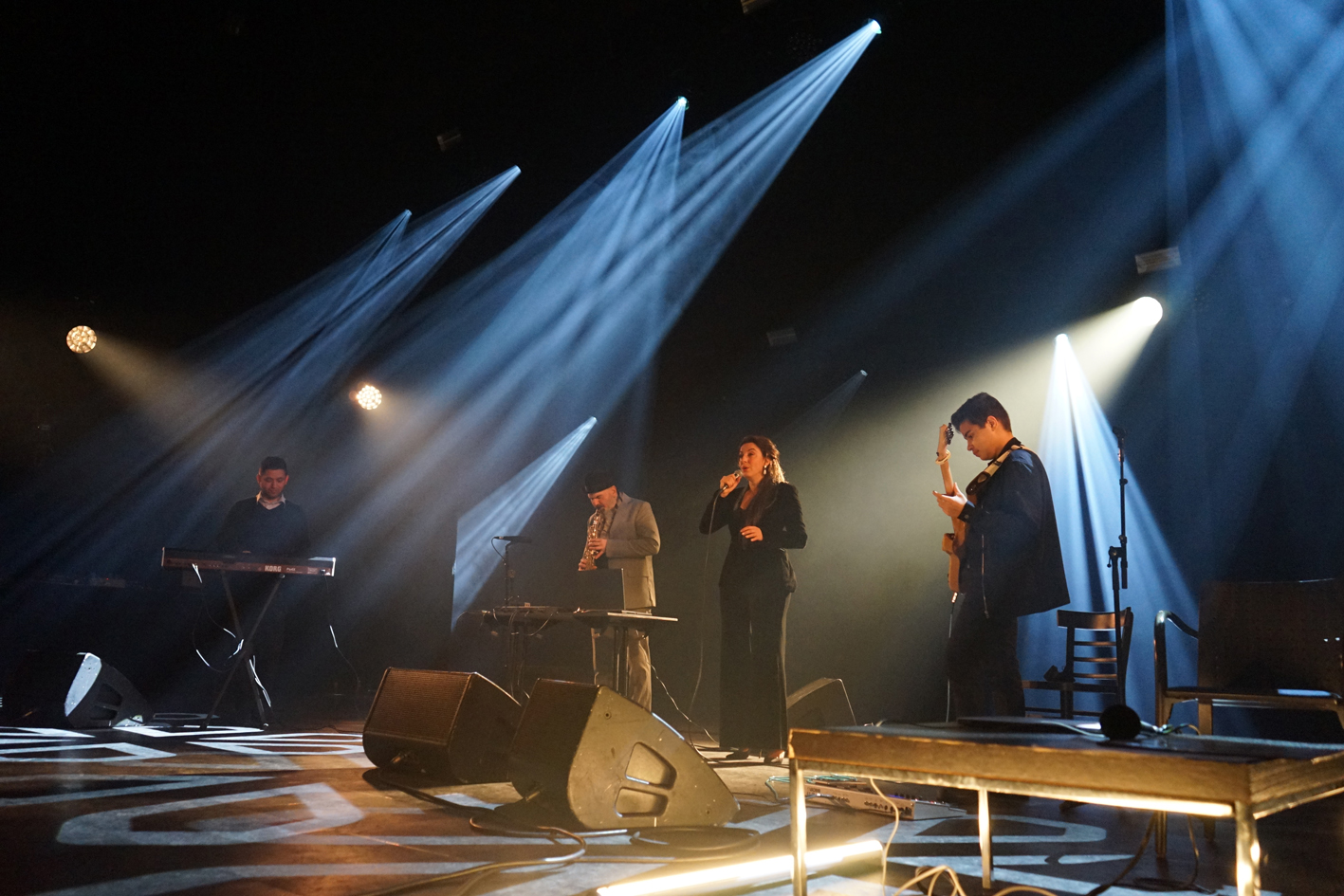 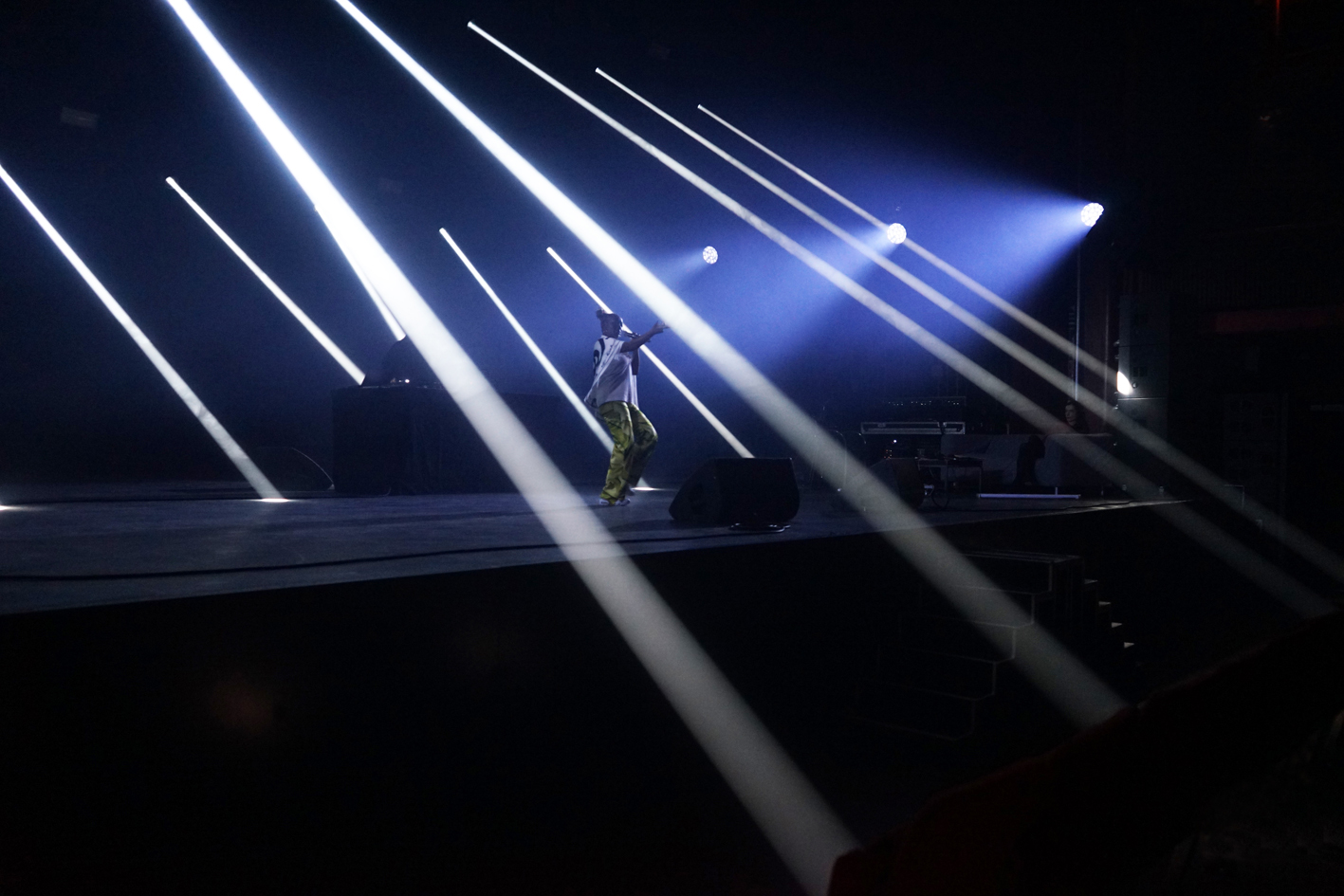