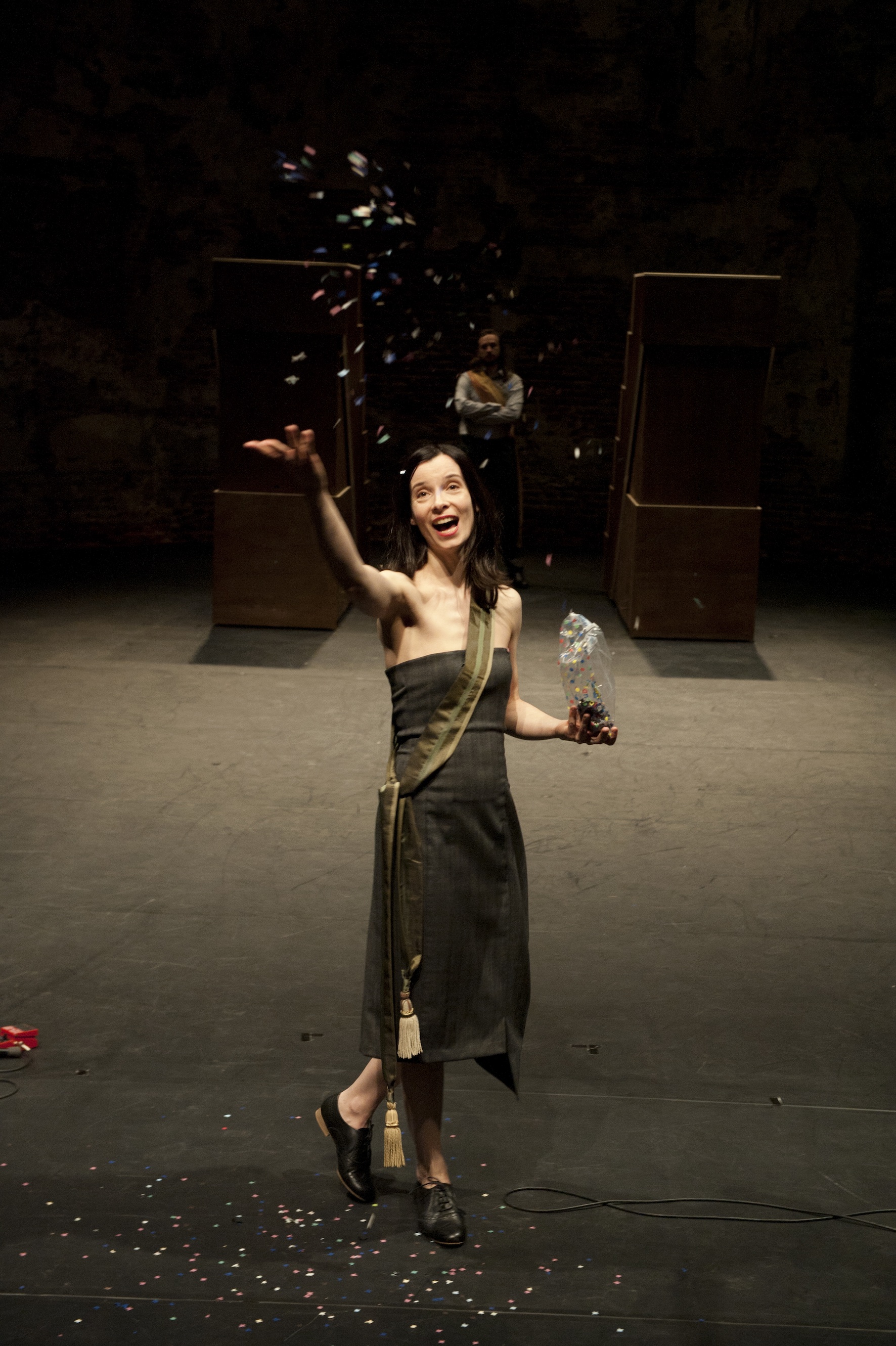 "Mitrović’s concept is absolutely brilliant in the way it combines political speech-making with the type of reality TV show."

In SPEAK!,Sanja Mitrović continues her exploration of various systems of communication. The meaning, effects and the manipulative potential of language have consistently played an important role in her practice as performer, theatre director and choreographer. Mitrović is attentive to the specific and often ambivalent power of public speaking – both as a performance act and as a historical event that, at certain moments, can fundamentally influence the society in which we live.

Collaborating closely with Flemish performer Geert Vaes, for this new project Mitrović looks at the principles of rhetoric to arrive at an understanding of our contemporary political and media culture. In recent times, political speech has increasingly become a media spectacle. The speaker communicates not only with a live audience, but also with the wider population, through newspapers, television and Internet.

In this situation it often seems like the “what” of the political message is heavily influenced by, if not downright blurred with, “how” the message is delivered. In marketing this is a given: good storytellers make for the best salesmen. Transposing this idea onto political leaders, one could argue that it is the good storytellers who rule the world. If the ever-growing role of the so-called “spin doctors” determines the course of action for a political leader, then to what extent do we, as the electorate or the audience, allow ourselves to be manipulated? Are we even interested in facing the facts or do we free willingly consent to being fed half-truths and lies? To take it one step further, who is this persona, the political orator  – is (s)he genuine or artificial, a real person or a fictitious construct?

Working with a wealth of historical material, two performers try to catch the emotion behind the words, they are in pursuit of a perfect speech and the most effective way to perform

it. The audience is there to be seduced and taken in by either one or the other. Marked with subtile humour, driven by playfulness and at moments painful, SPEAK! is a performance about the power and virtuosity of public speaking that moves from spoken word to choreographed sequences to musical numbers.

In the meantime, professor Luuk Lagerwerf from University of Amsterdam has been doing the analysis on the voting preferences of the audience of SPEAK! The first results of this research you can read here. Further research results will be publicly announced in the winter of 2013/2014. 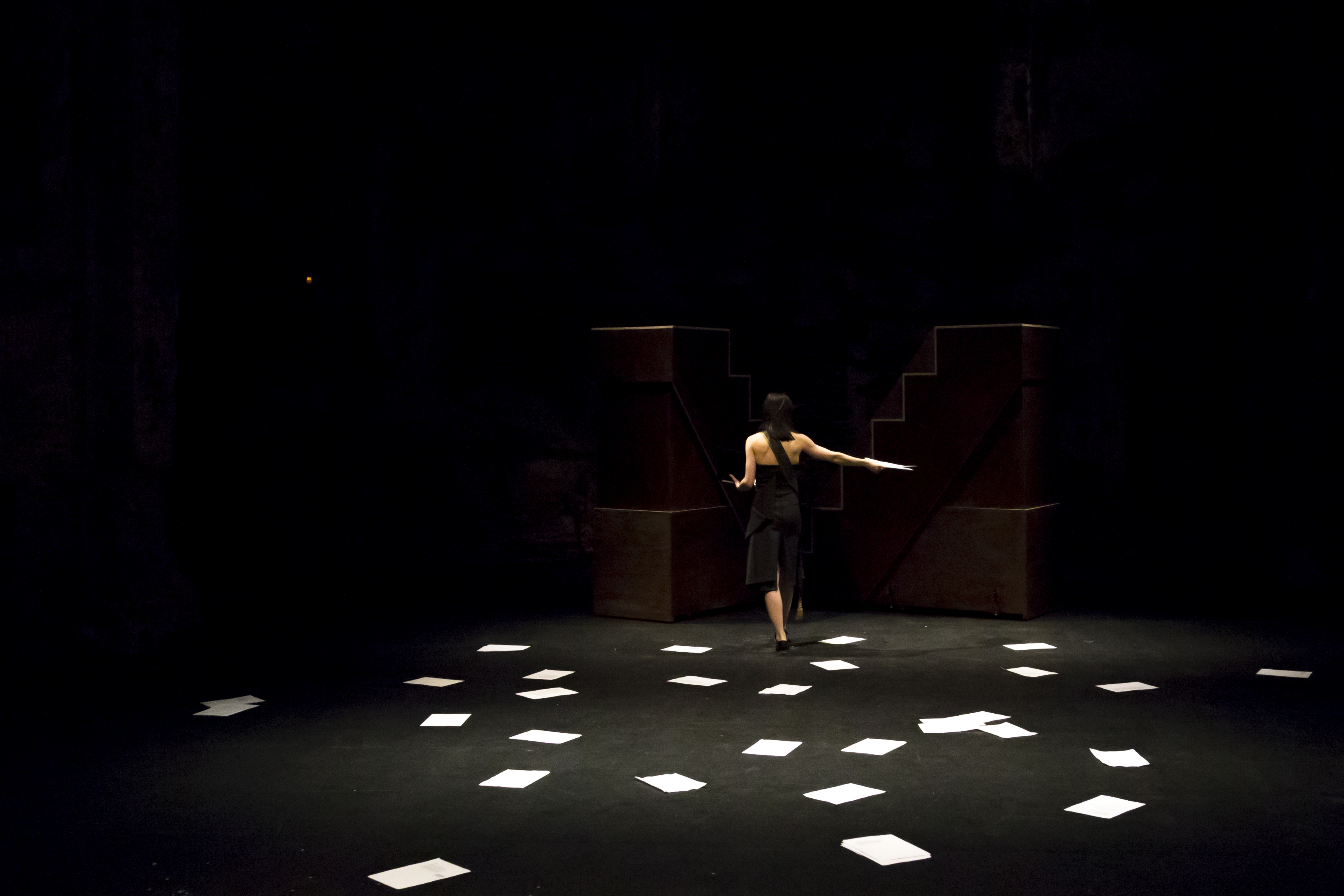 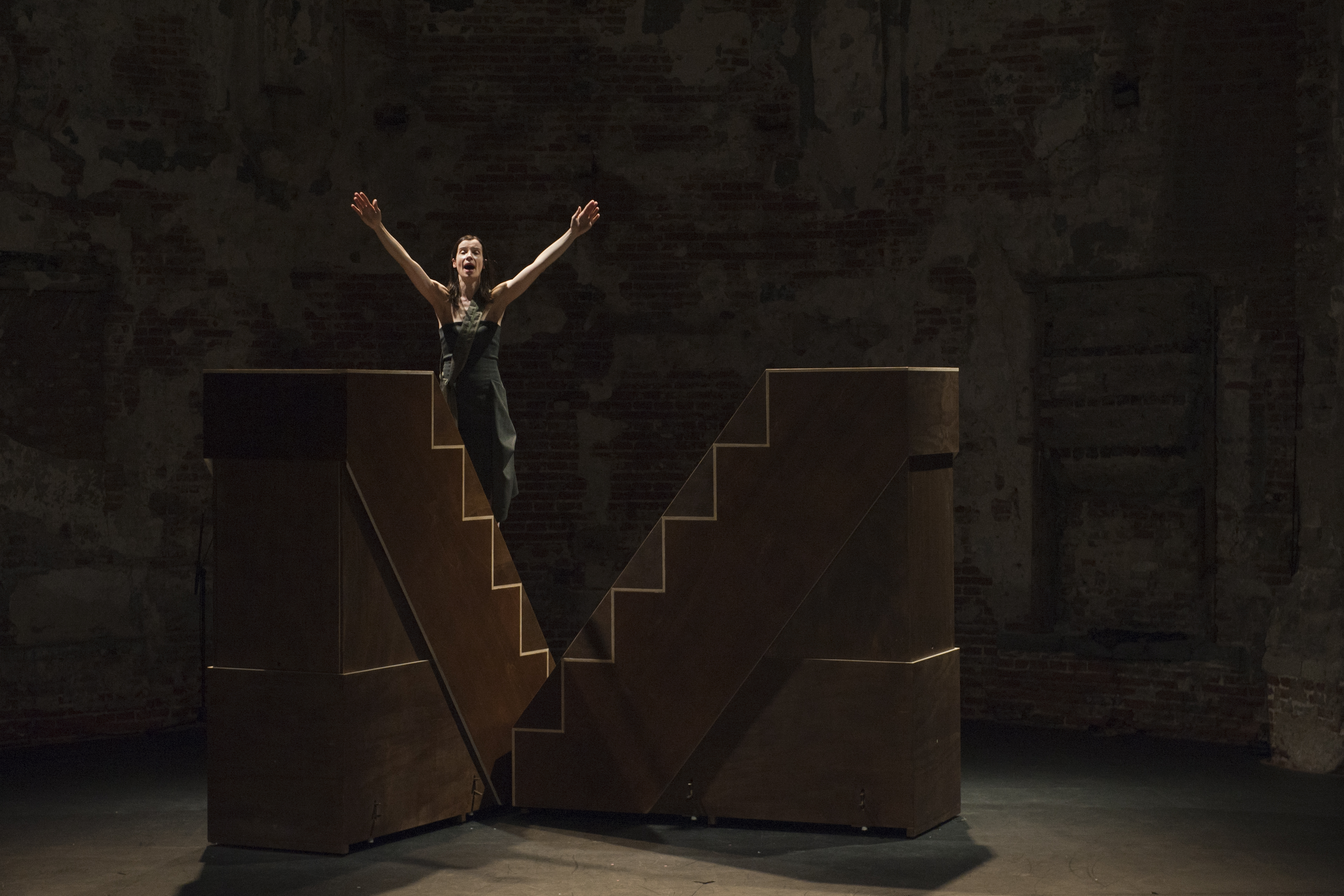 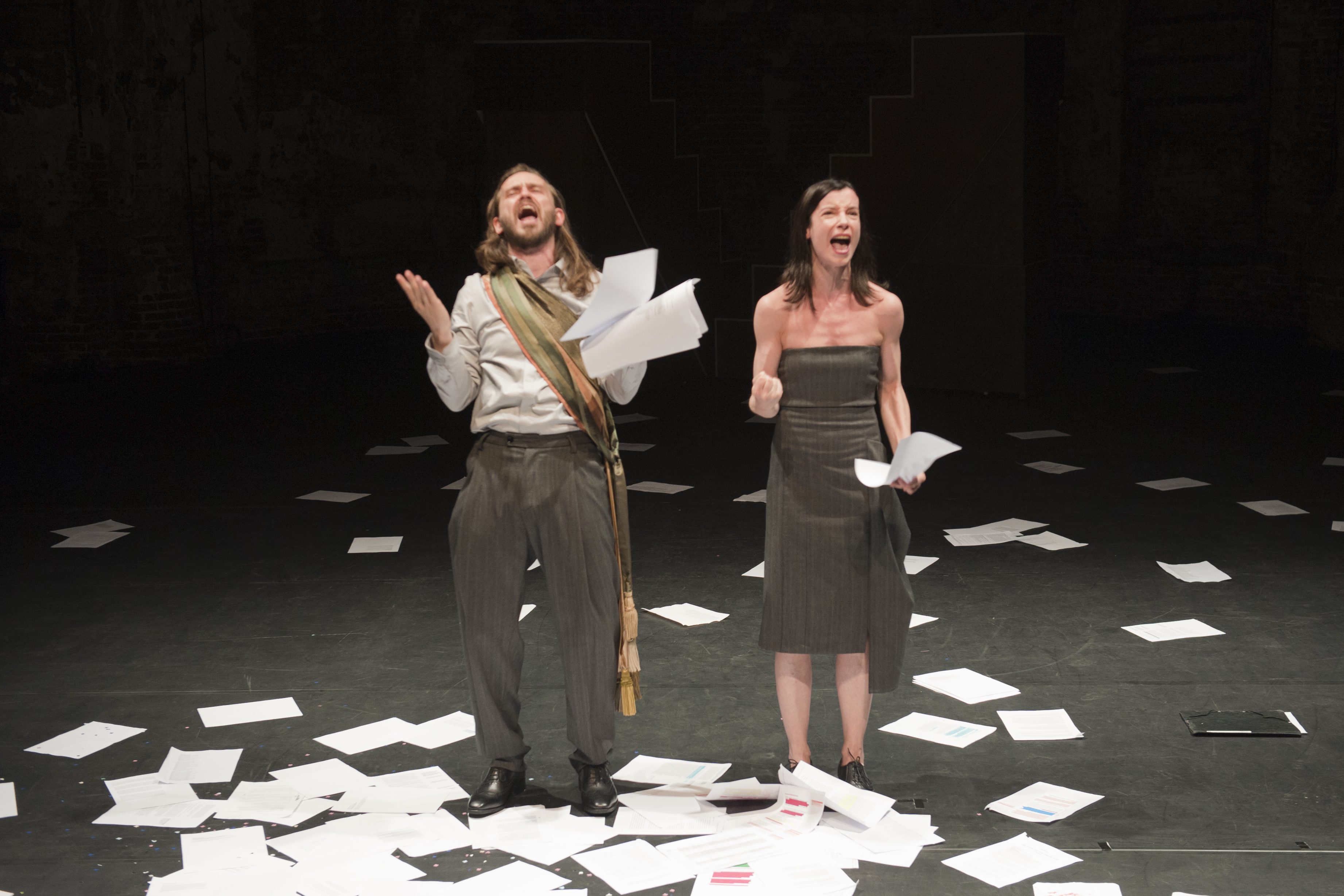 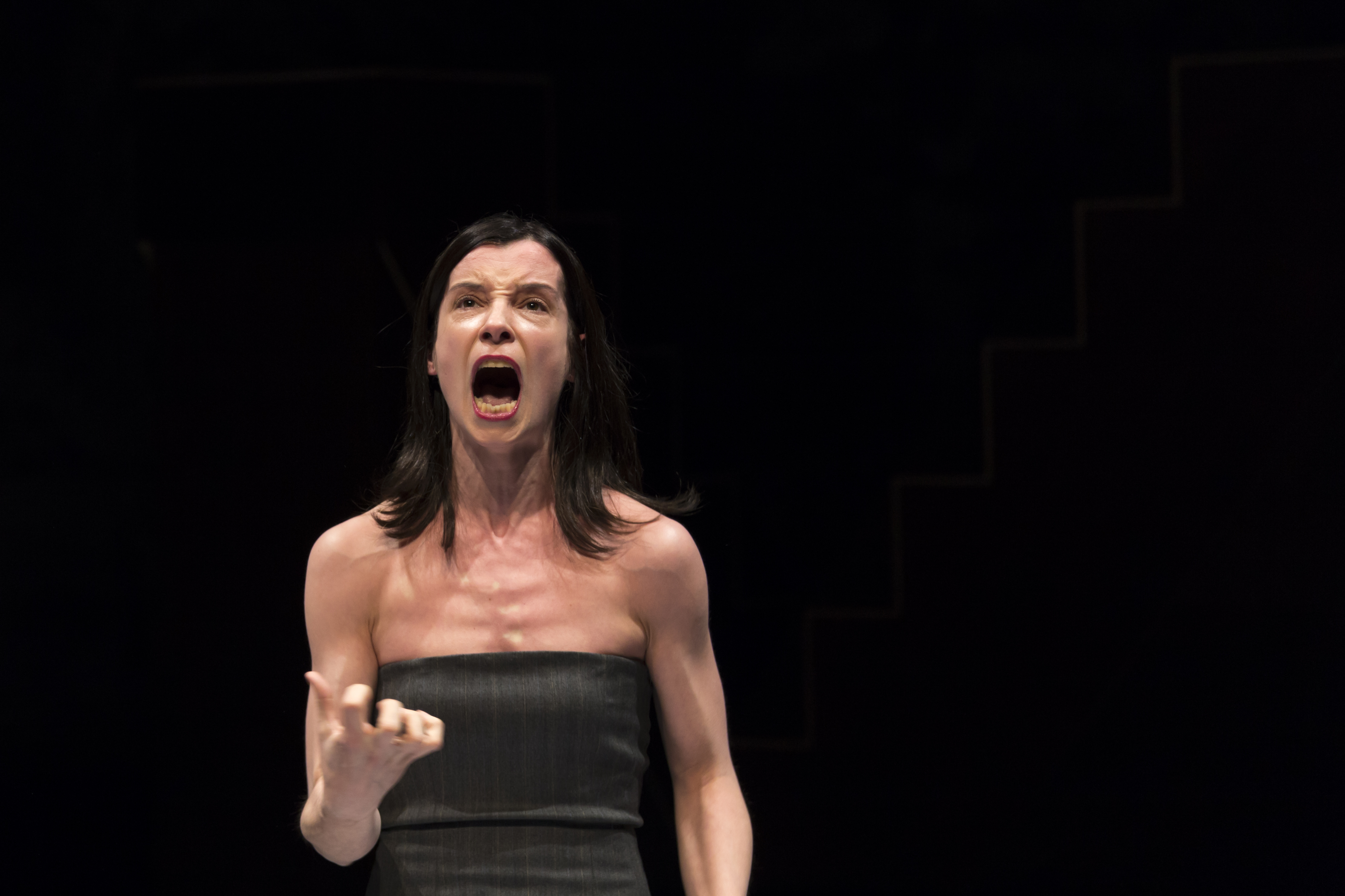