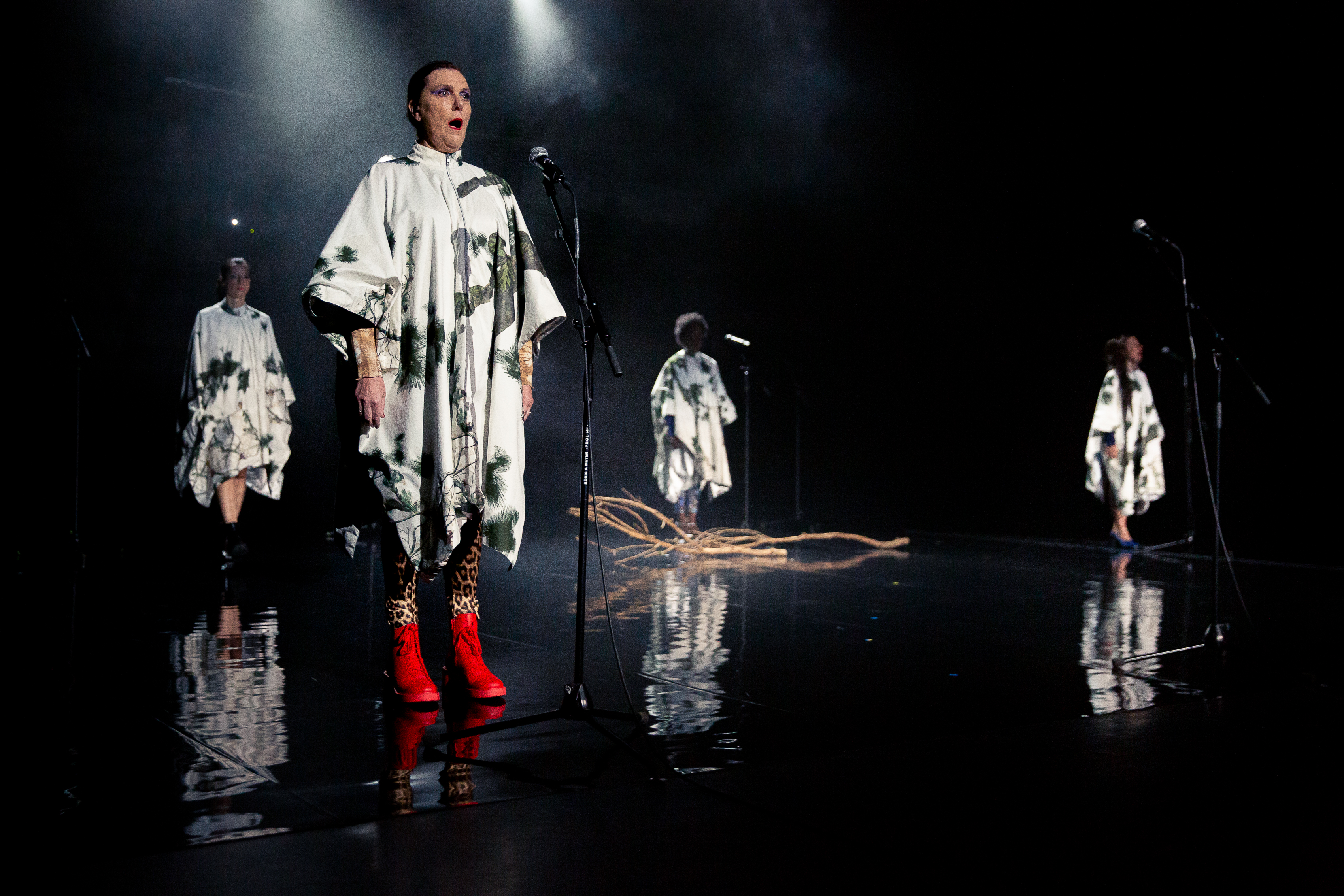 Demeter Calling is a concert performance in which an all-female cast from diverse backgrounds, including director Sanja Mitrović, channel voices of sisters dispersed across the gulfs of geography, ethnicity and culture.

'One day they will listen to me, a woman.'

Stories of women from different parts of the world are poetically interpreted and translated into songs which question the notion of motherhood as the sole focus of female identity. In the liminal space between a world which has already ended and another yet to begin, they are an unlikely girl band celebrating female strength, resilience and determination to create space for oneself, even among harsh hardships, injustices and hostilities imposed by society.

Inspired by a visit to Elefsina, the site of Eleusianian Mysteries through which the cult of Demeter and Persephone was celebrated in antiquity, Mitrović was moved to consider resonances of this ancient myth with the lives of women today. As if in a trance, Demeter Calling arrives in the form of a contemporary music ritual which continues to call for strength and wisdom in how to live one’s life to its full potential.

New original music by Belgrade-based composer Marija Balubdžić takes as inspiration female chants and rhythms from various Balkan regions, forging them into slivers of glistening electronic avant-pop, broadcast from somewhere decidedly off the radar, otherworldly and resistant to categorisation. 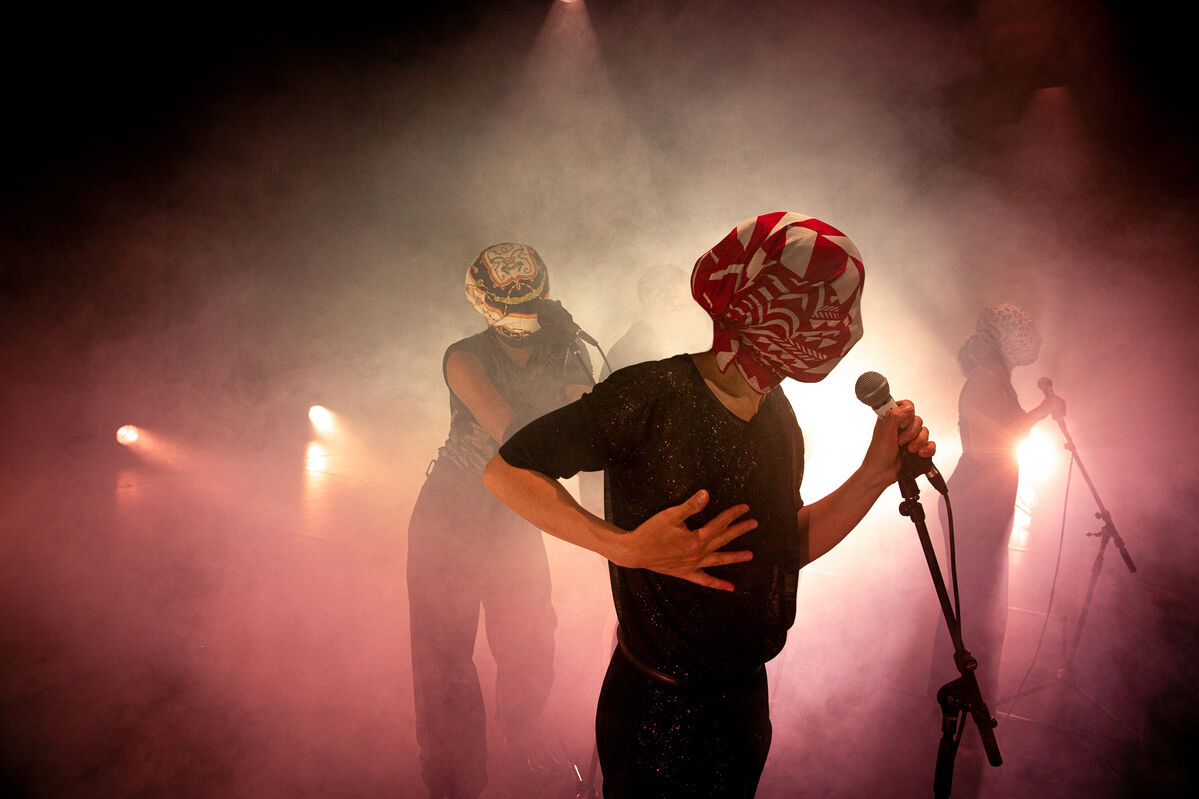 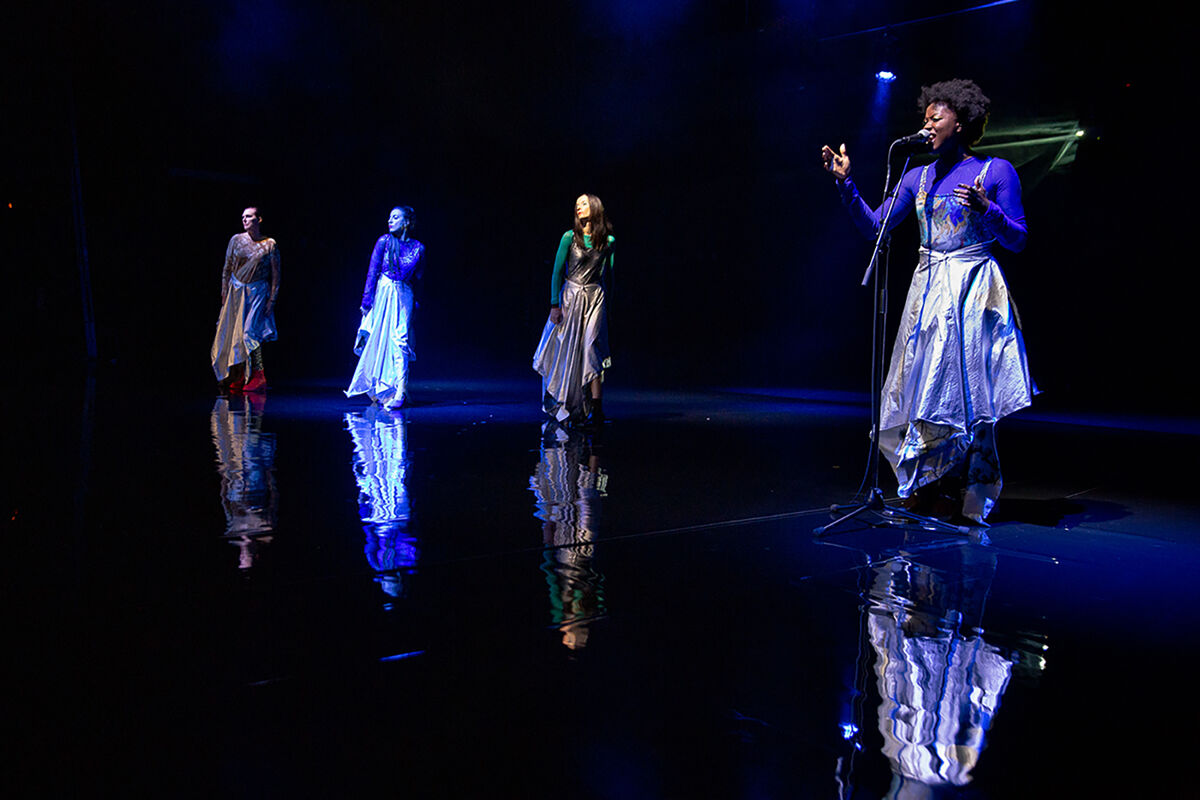 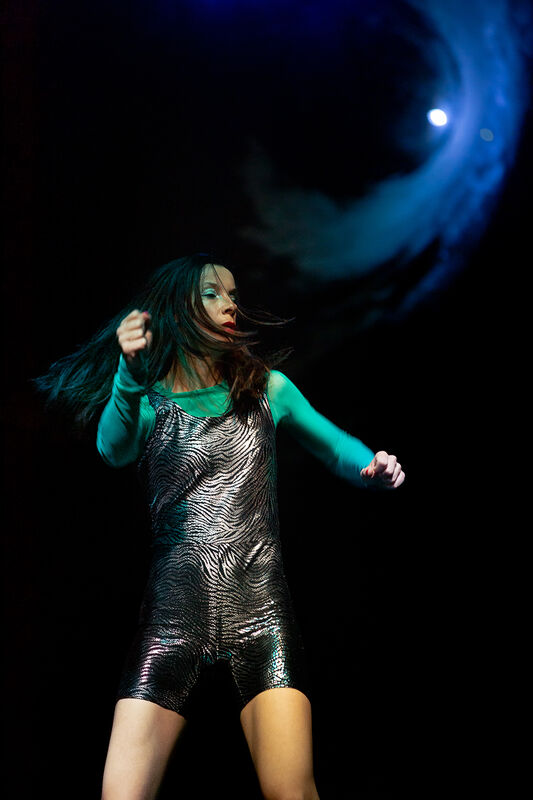 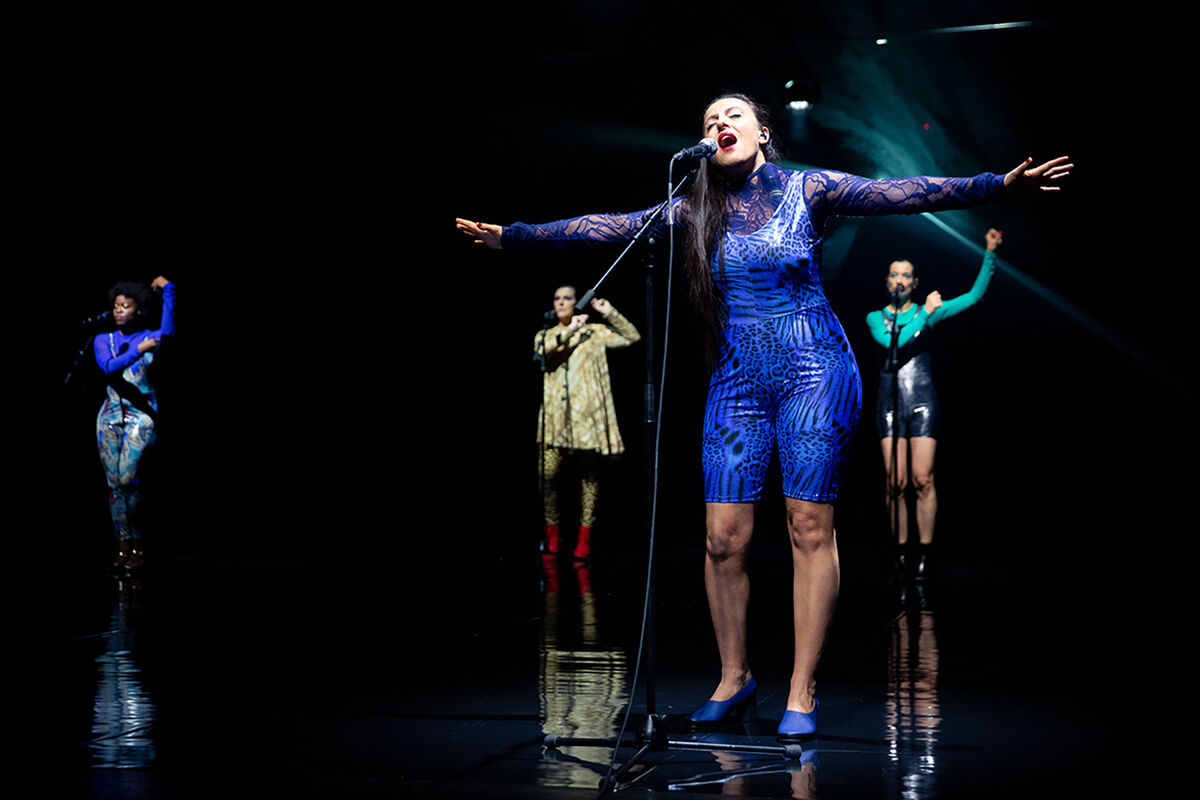 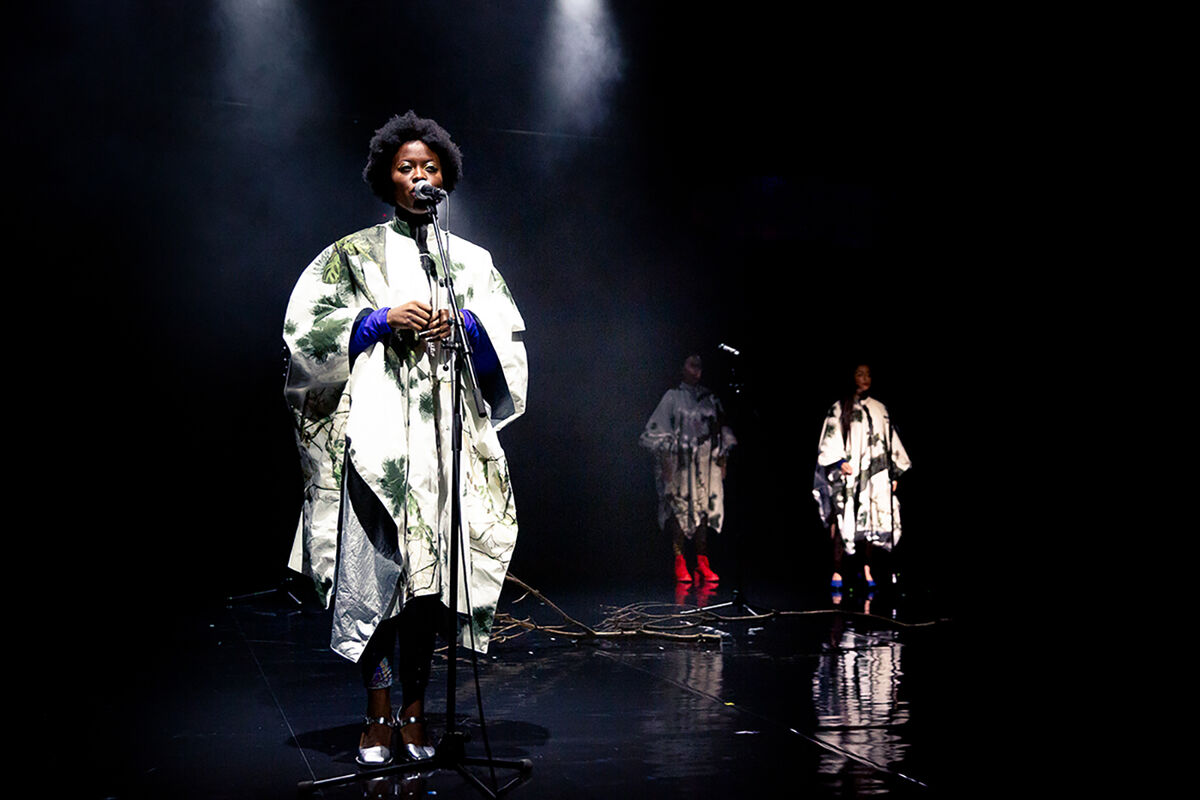 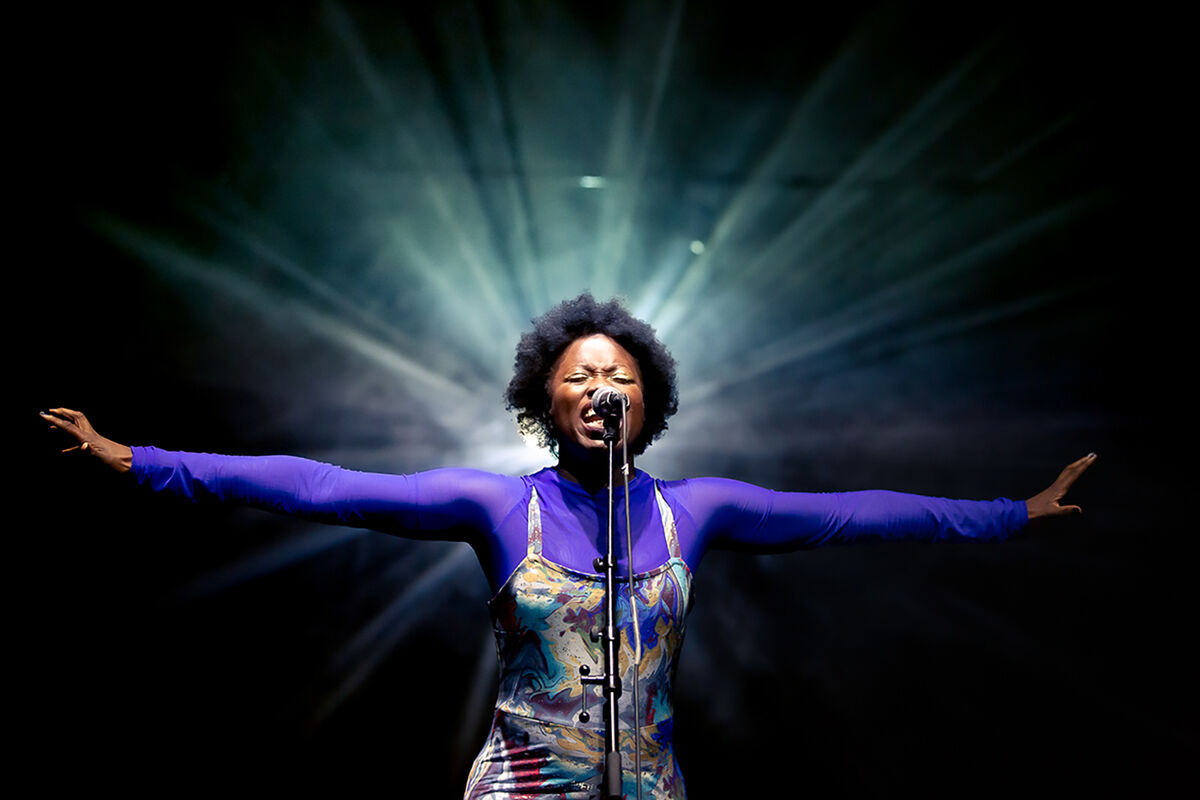 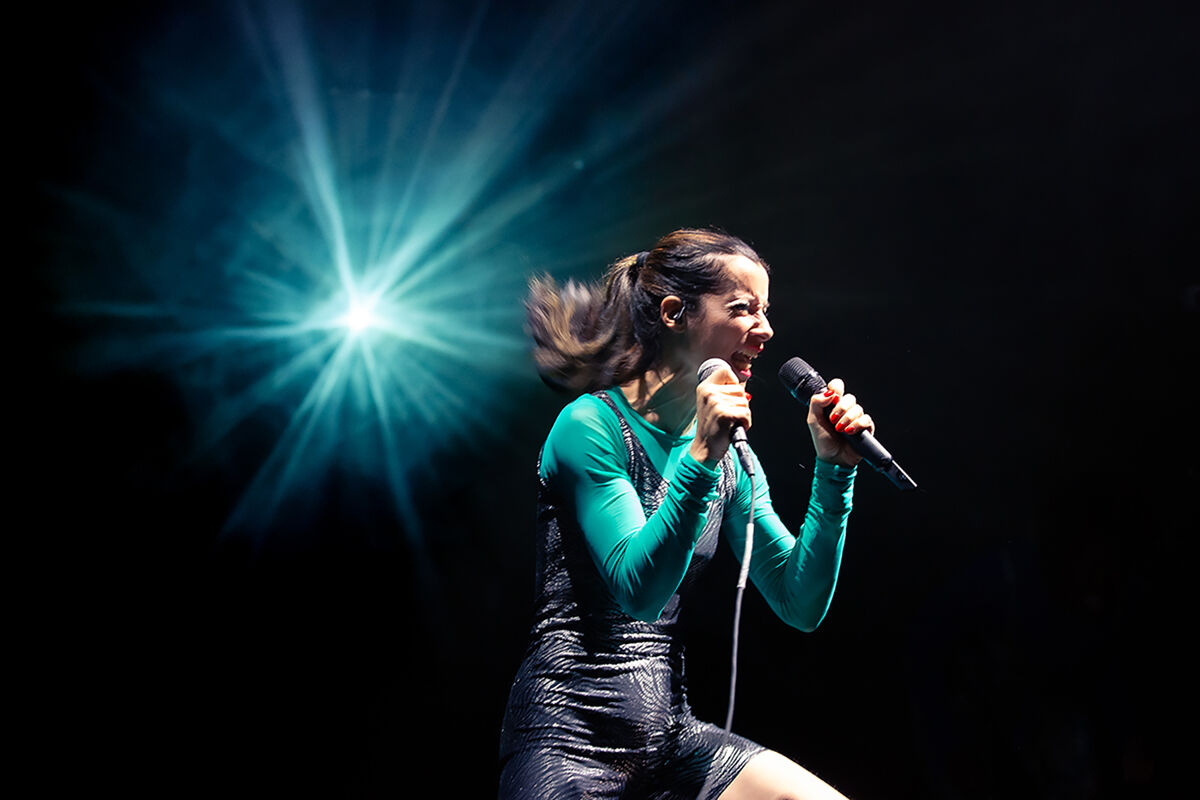 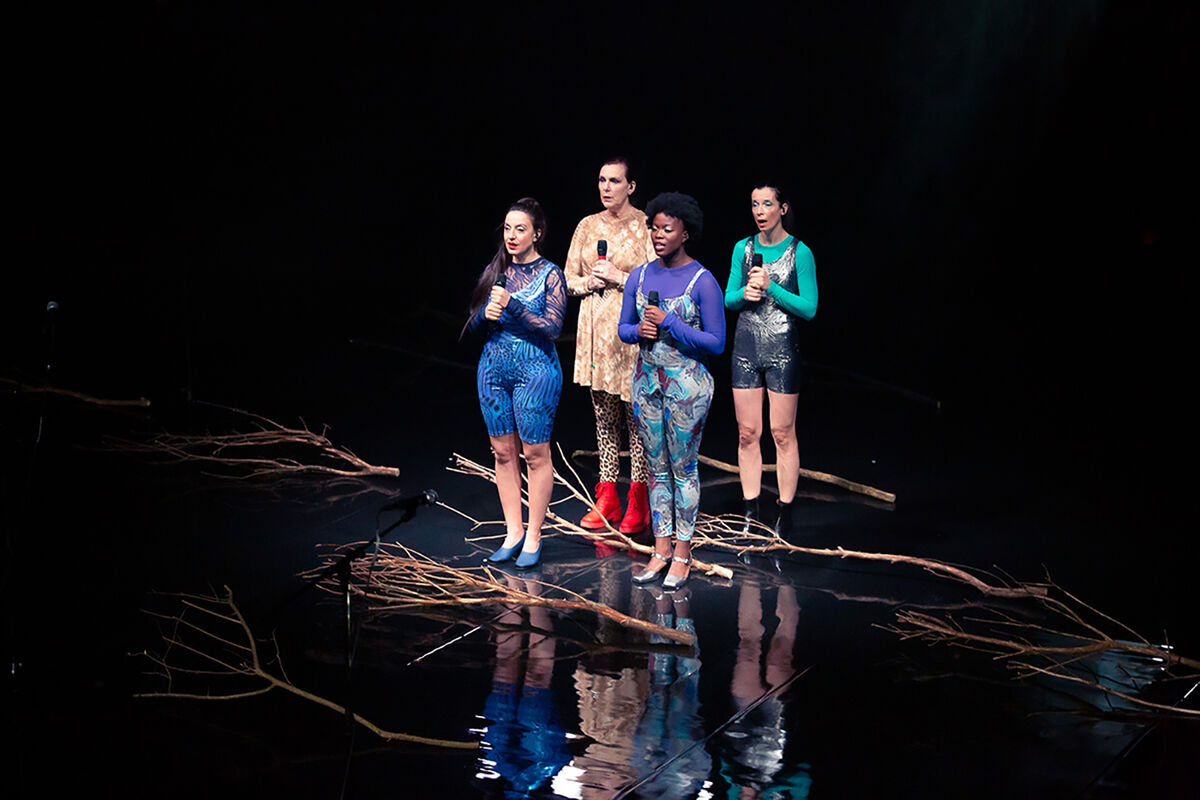 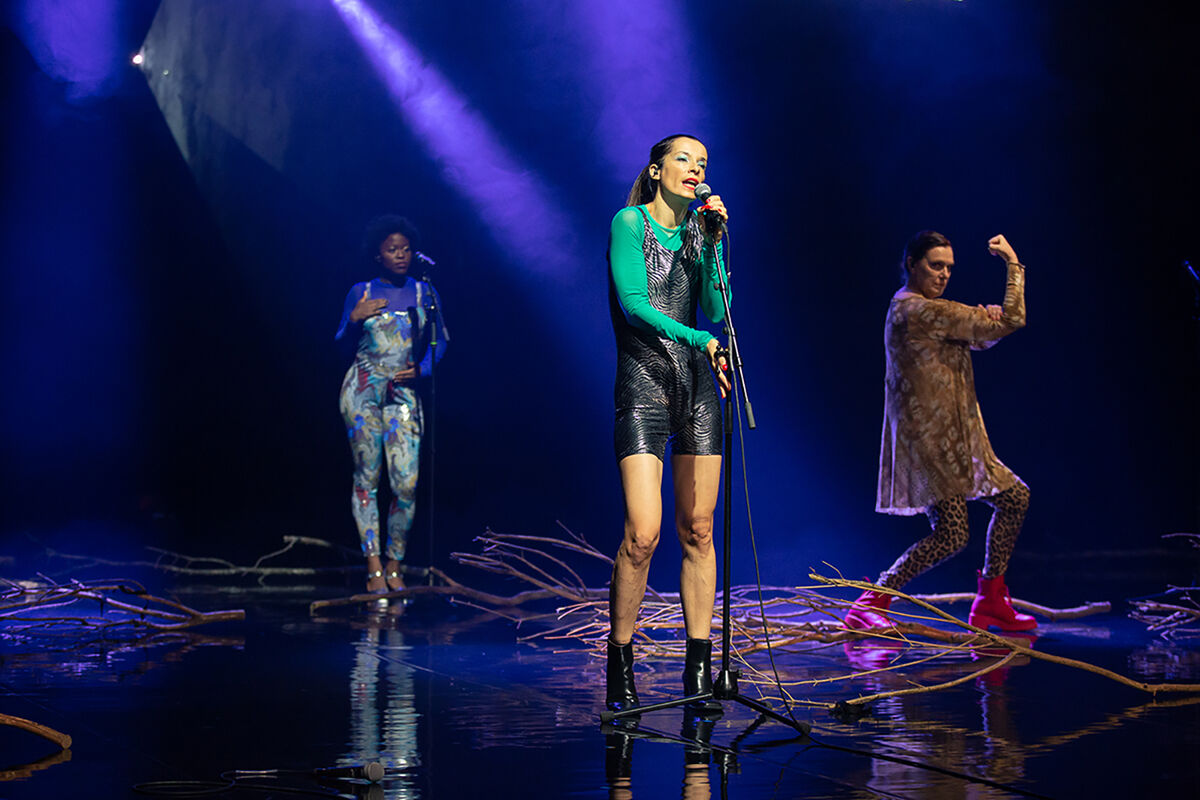 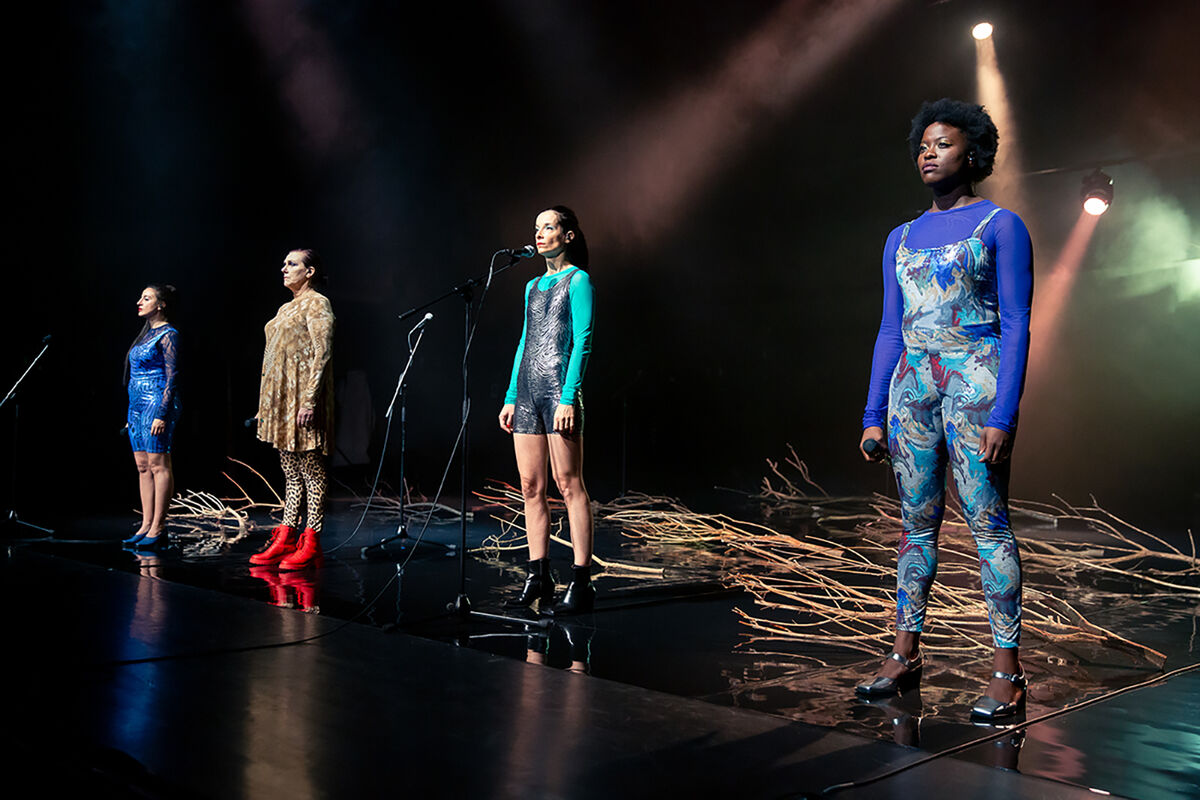