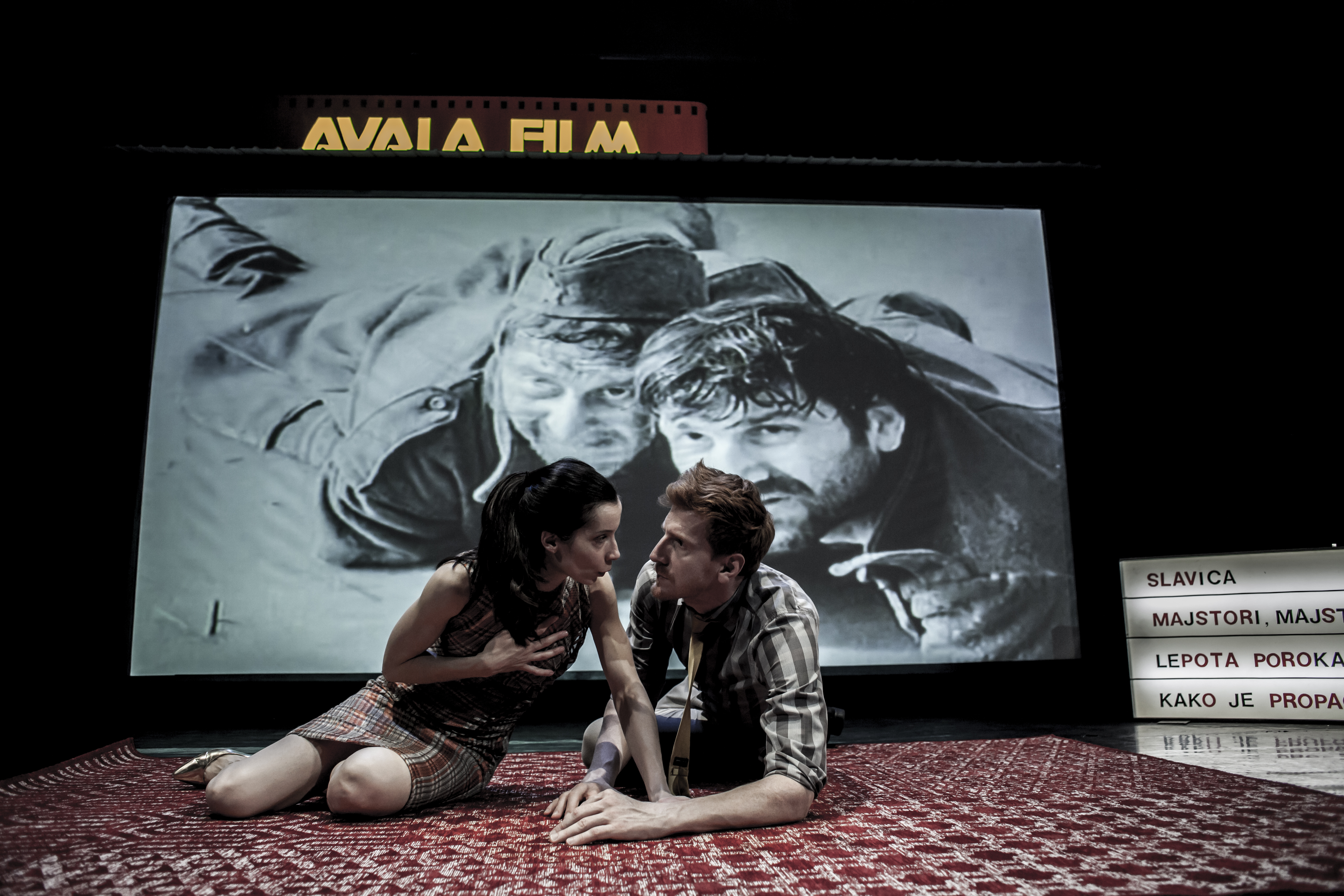 "An elaborate elegy filled to the brim with playfulness, skill, imaginative twists and turns."

An autobiographical performance with two actors, one screen and 57 movie inserts

In Comrades, I Am Not Ashamed of My Communist Past acclaimed theatre director Sanja Mitrović and renowned Serbian actor Vladimir Aleksić address the recent history of the Socialist Federal Republic of Yugoslavia, a country which now exists only in imagination and memory. And yet the fundamental idea of SFRY, as a multiethnic, multi-religious, socialist state, is still relevant for the European struggles of today. This is the conviction which brought together these two performers, and childhood friends, who both emigrated in 2001. While Sanja still lives and works in Western Europe, Vladimir returned to Serbia, re-building his life there.

This investigation takes place through a dialogue between film and theatre, intertwining the course of performers’ lives with the history of the Yugoslav cinema, the country’s socialist past, the sense of community, the nationalist wars, the neoliberal revisionism, and the devastation of their hometown. In today’s society, is it possible to remain loyal to ideals which we once believed in? What is it that still unites communities which share the same space?

As the performers’ assess the value of their lives and work, and the weight of choices they made, they lead us to a sharp analysis of the present. Comrades, I Am Not Ashamed of My Communist Past brings face-to-face the embodied personal memories and images of a national cinema to investigate what remains from the shared values of solidarity and social justice in times of materialistic individuality. 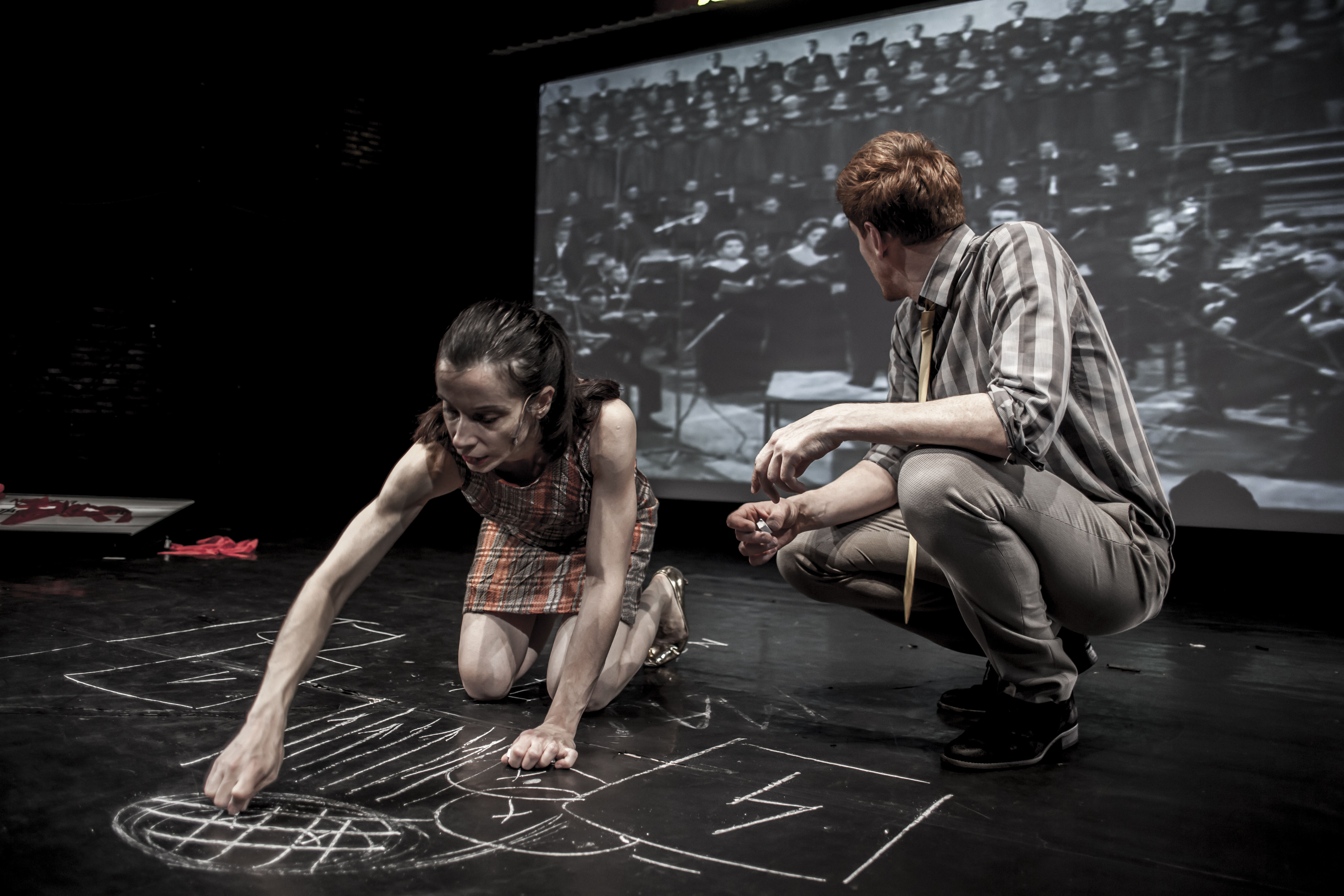 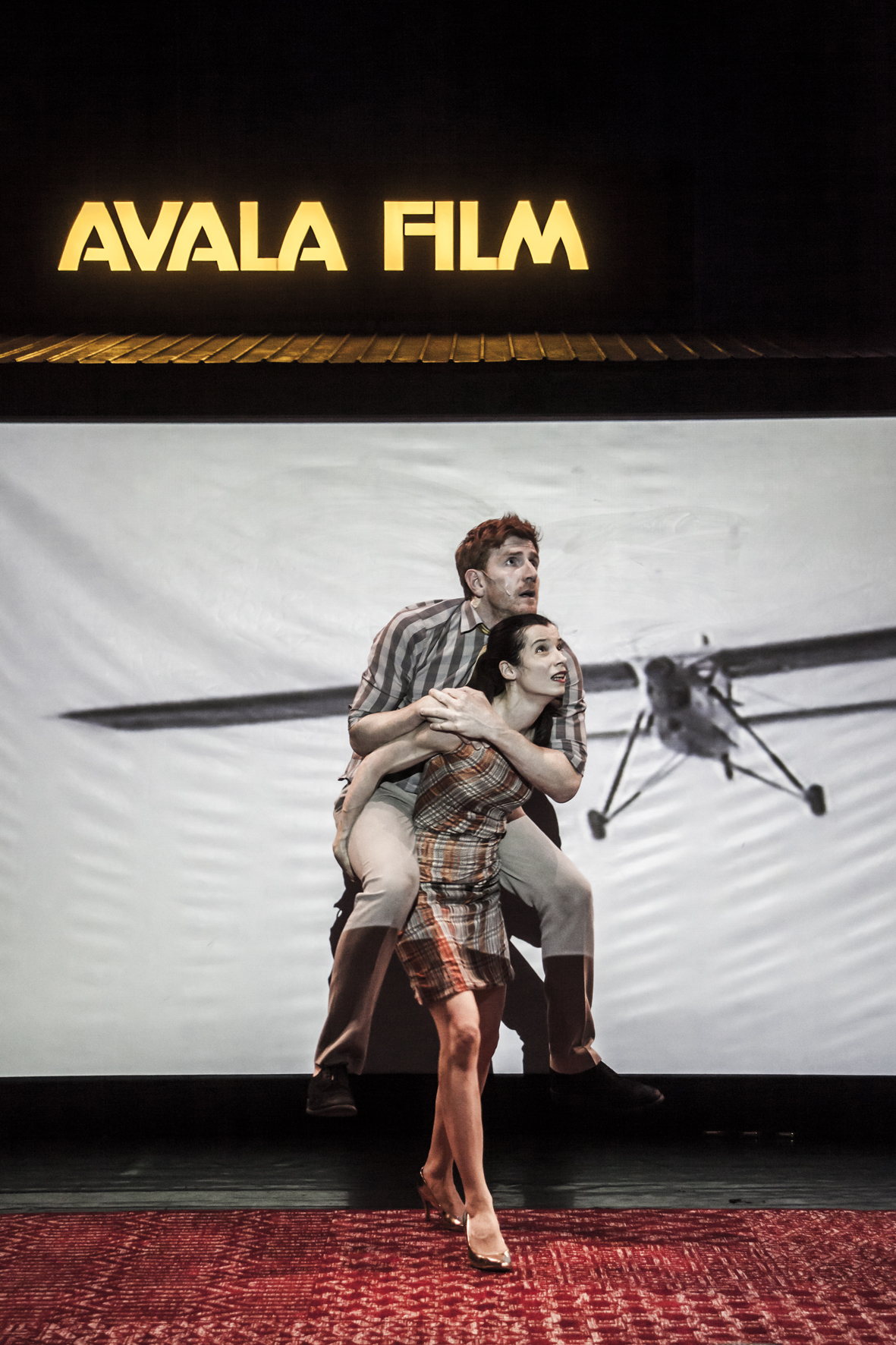 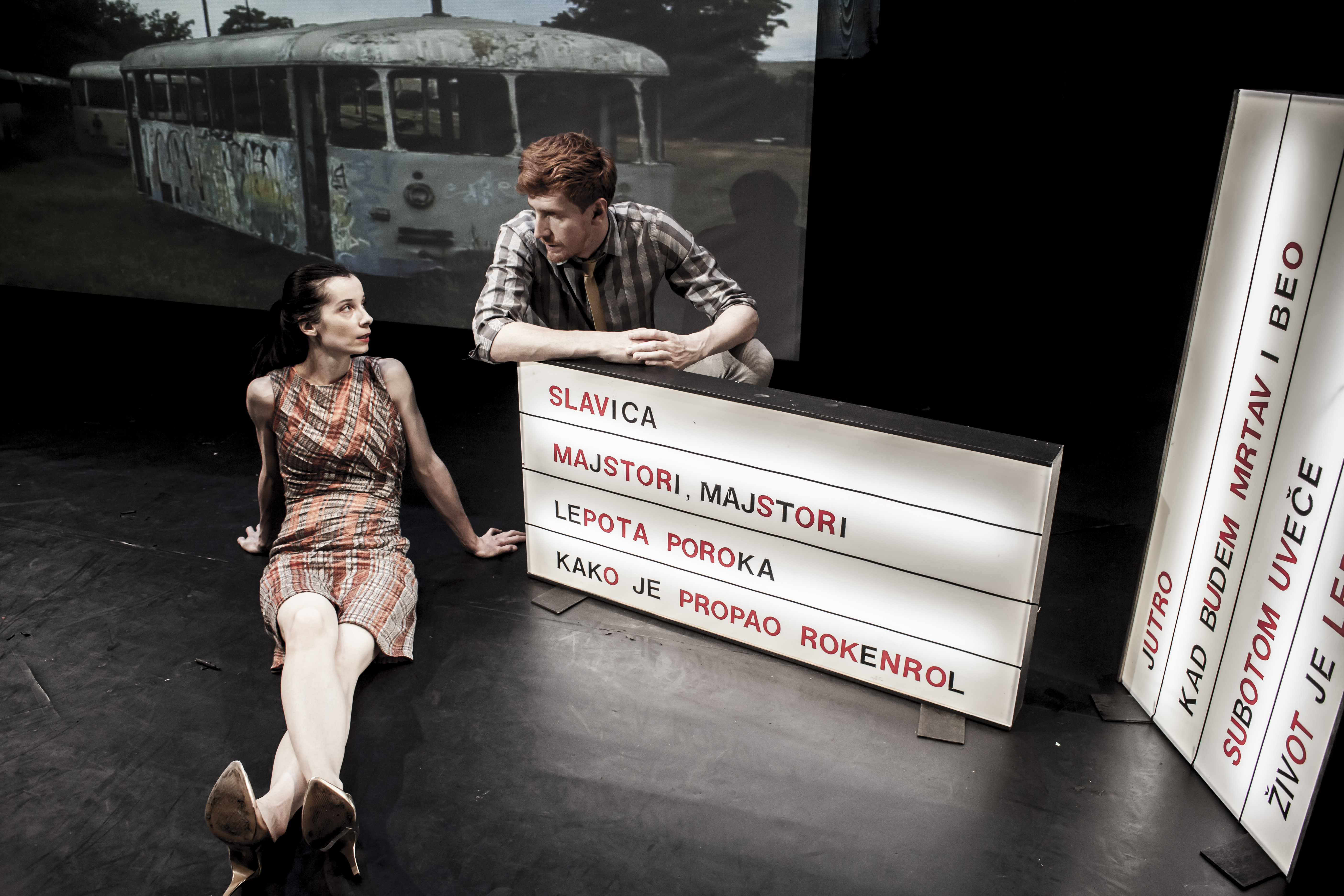 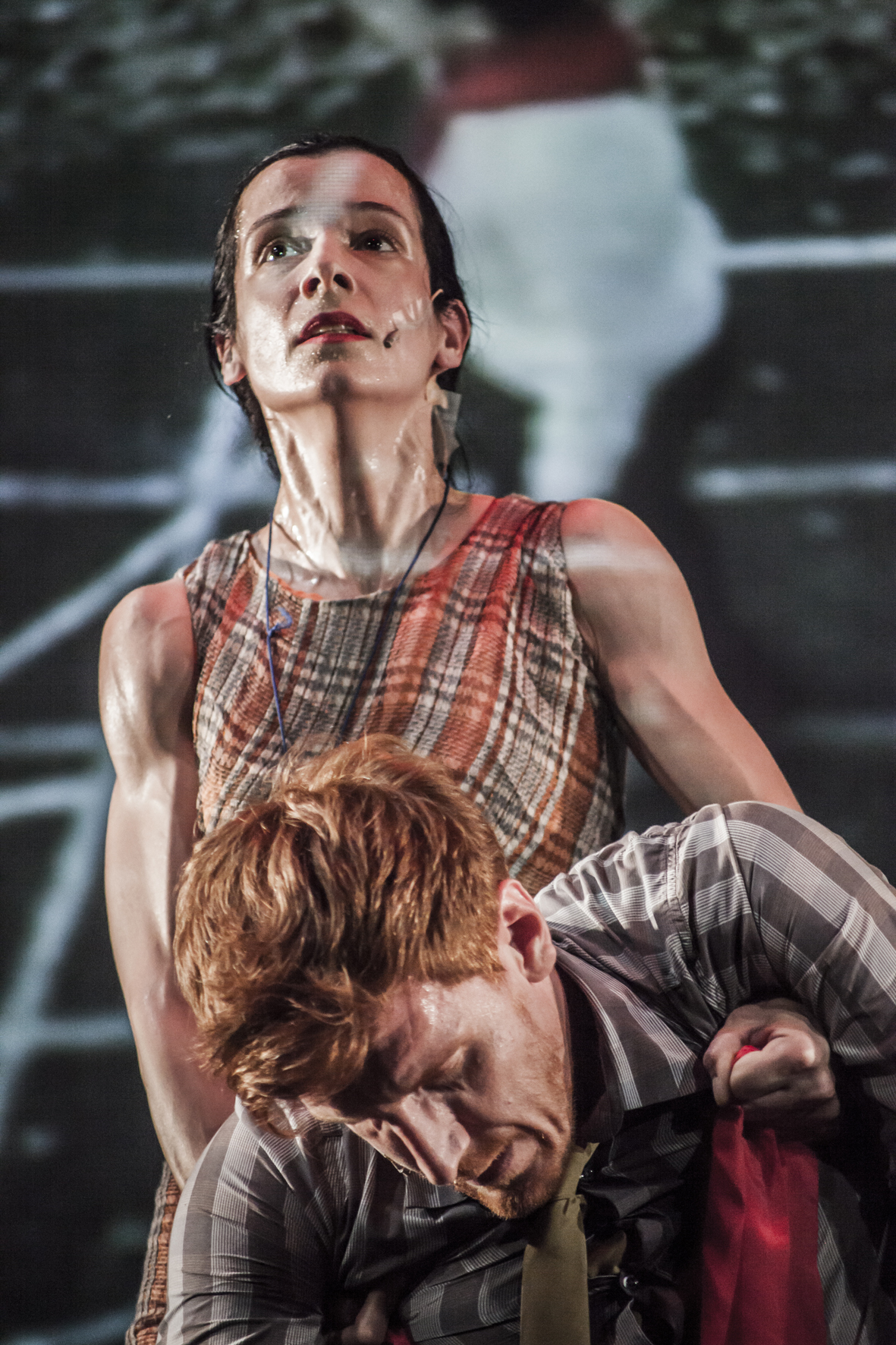 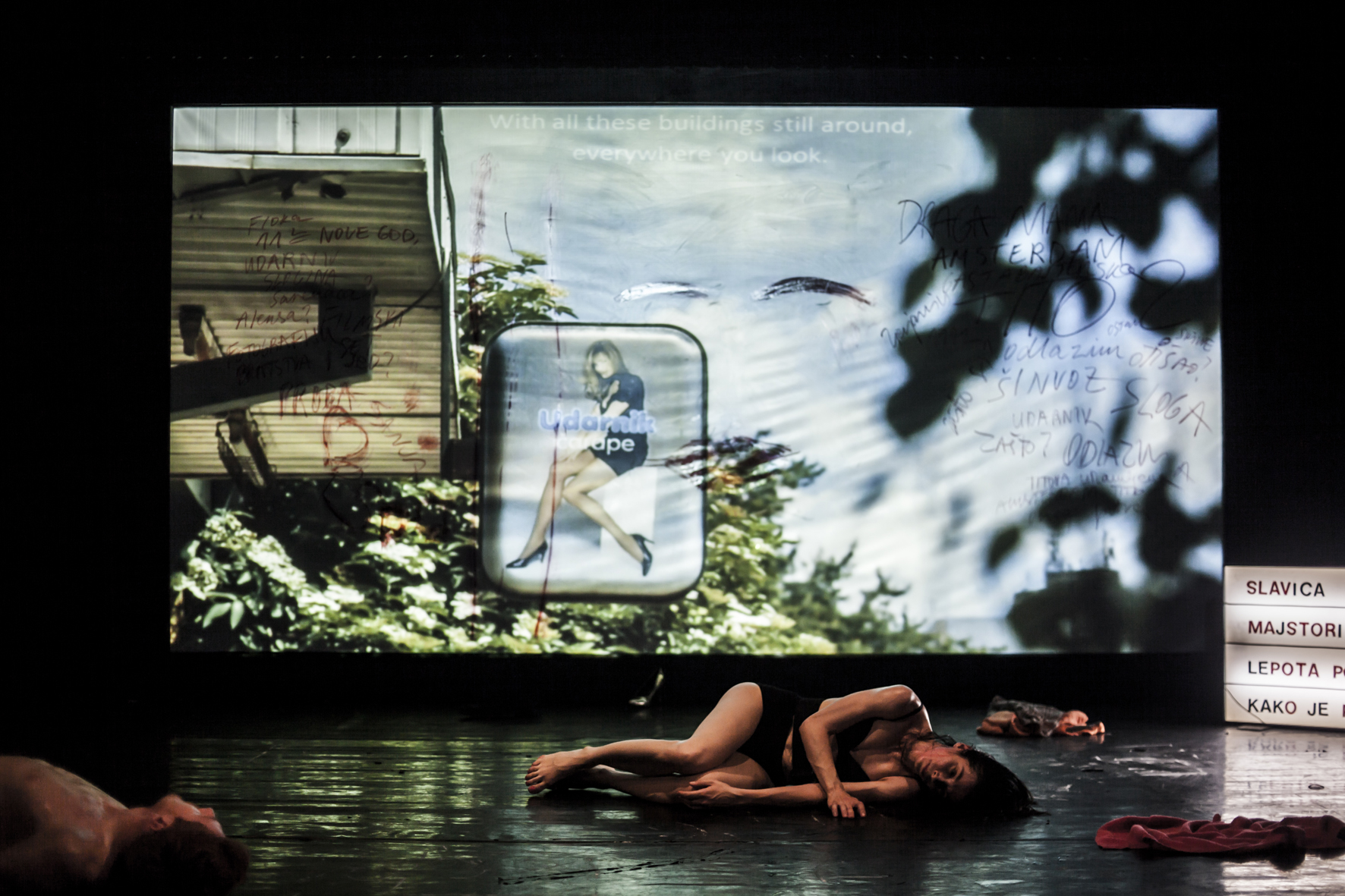