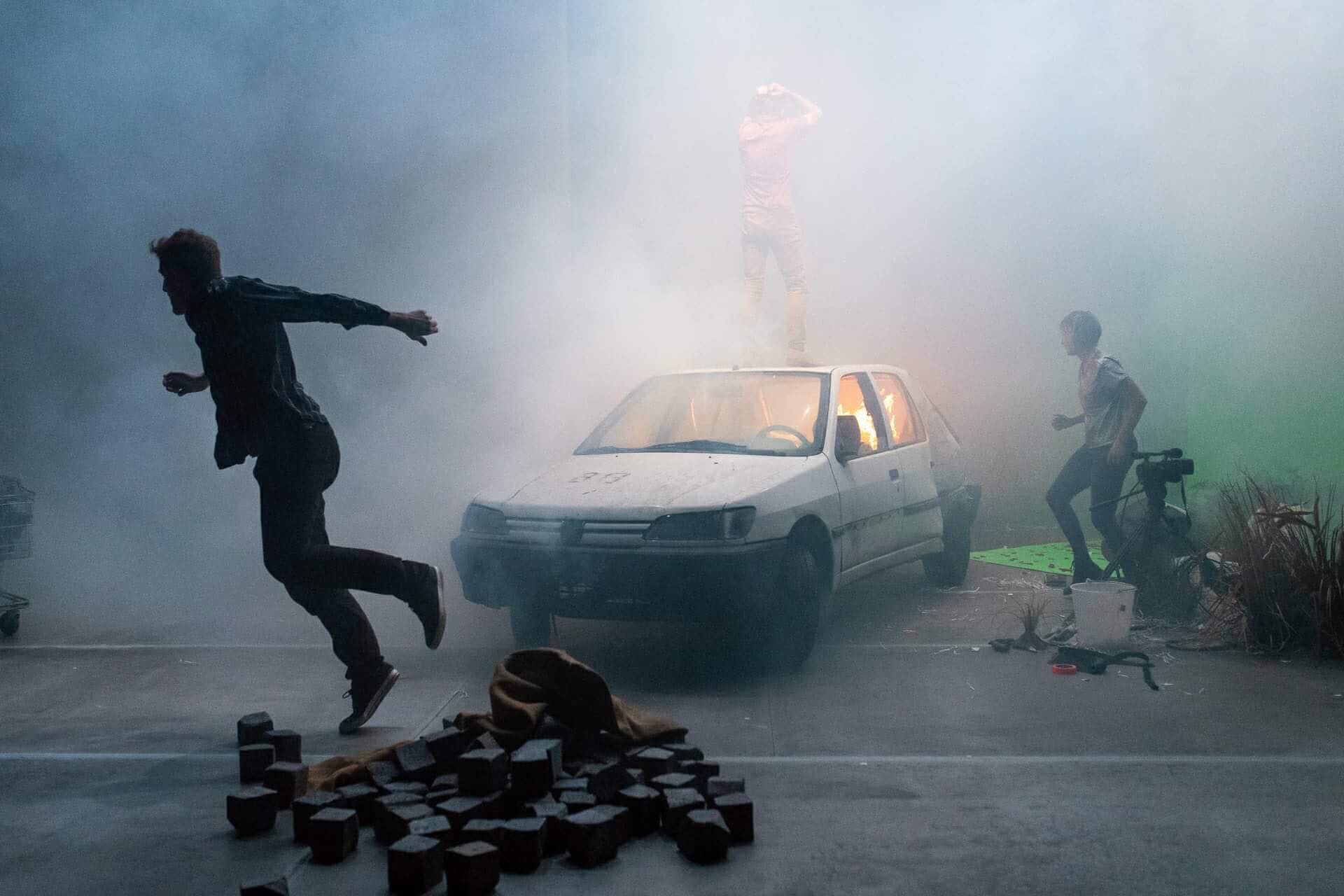 "A sensitive and political interrogation of our own abilities (and limitations) to write stories and create documents."

My Revolution Is Better Than Yours (2018)

Performance with 5 actors in a film set studio set up

In May 2018, half a century will have passed since the riots and strikes in France created one of the most iconic cultural landmarks of the XX century. But the student protests in Paris were only one face of a global network of self-organised grassroots movements and rebellions — from the Black Panthers and demonstrations against the Vietnam War in the USA; to the student protests in Western Europe, including those in Spain, Italy and Sweden; to the convulsions in the Eastern Bloc, with the students’ rebellion in Belgrade, the Prague Spring, the political crisis in Poland, and even the protests at the Red Square in Moscow. After the initial explosion of enthusiasm, most of these movements splintered into a range of positions on the political spectrum: from the neoliberal mainstream to left-wing extremism, from the middle class centrism to radical conservatism.

My Revolution Is Better Than Yours is inspired by the protests of ’68 as one of the first genuinely global phenomenons, its potential legacy, as well as perceptions of this turbulent period from half a century distance. Based on the wealth of archive materials and testimonies of the events’ participants from different countries, Sanja Mitrović’s new production considers the breadth of lived experience and historical amnesia, the effects of words and the meaning of actions, and the possibility of remembrance and commemoration. Unfolding through a constellation of characters, ideas, images and statements which relay the fragmented character of the era, My Revolution Is Better Than Yours lets the complexity of ’68 reverberate with the current situation. Are the revolutionary ideals confined to the dustbin of history and marketing slogans of global corporations, or do they still to talk to our experience today? 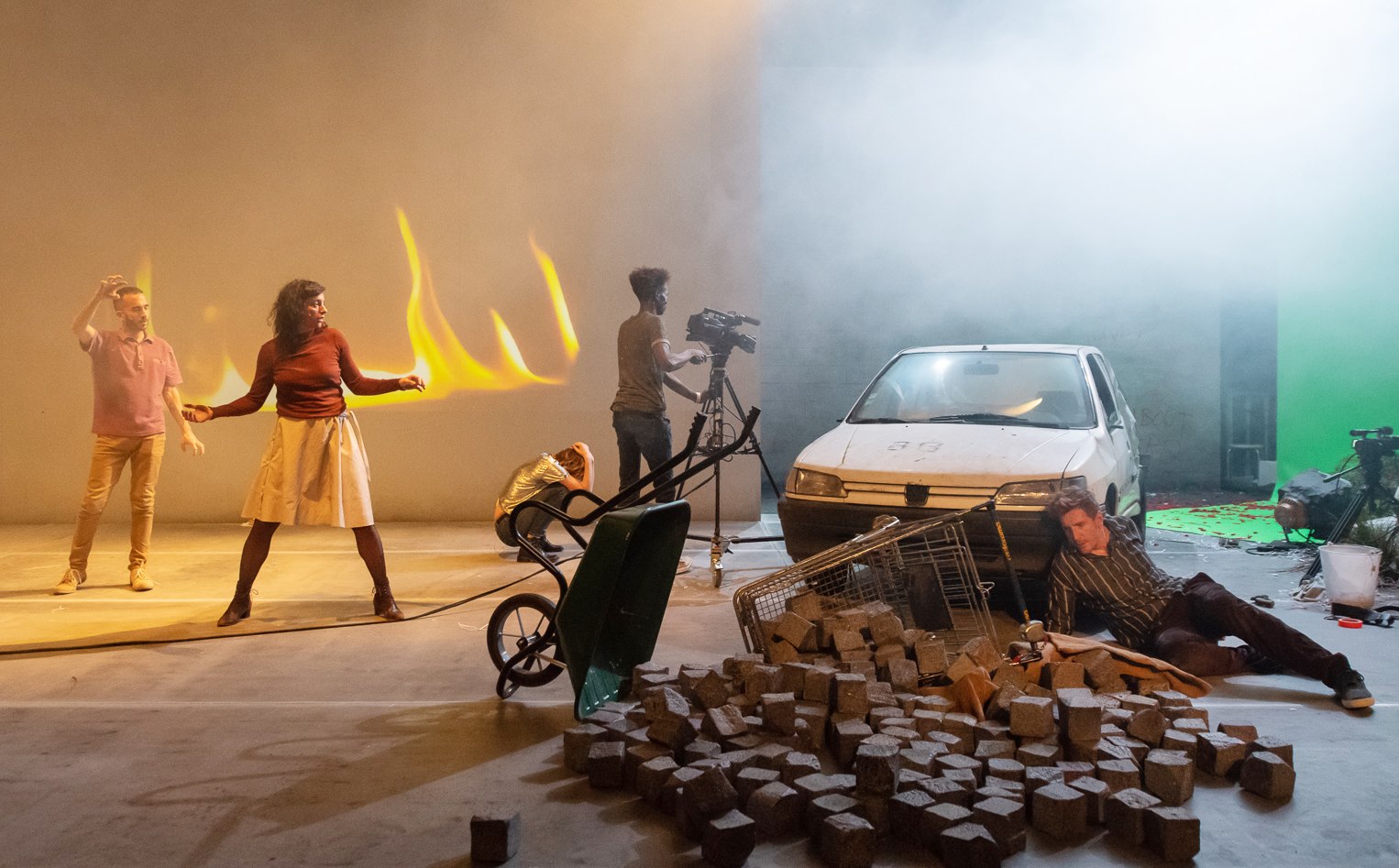 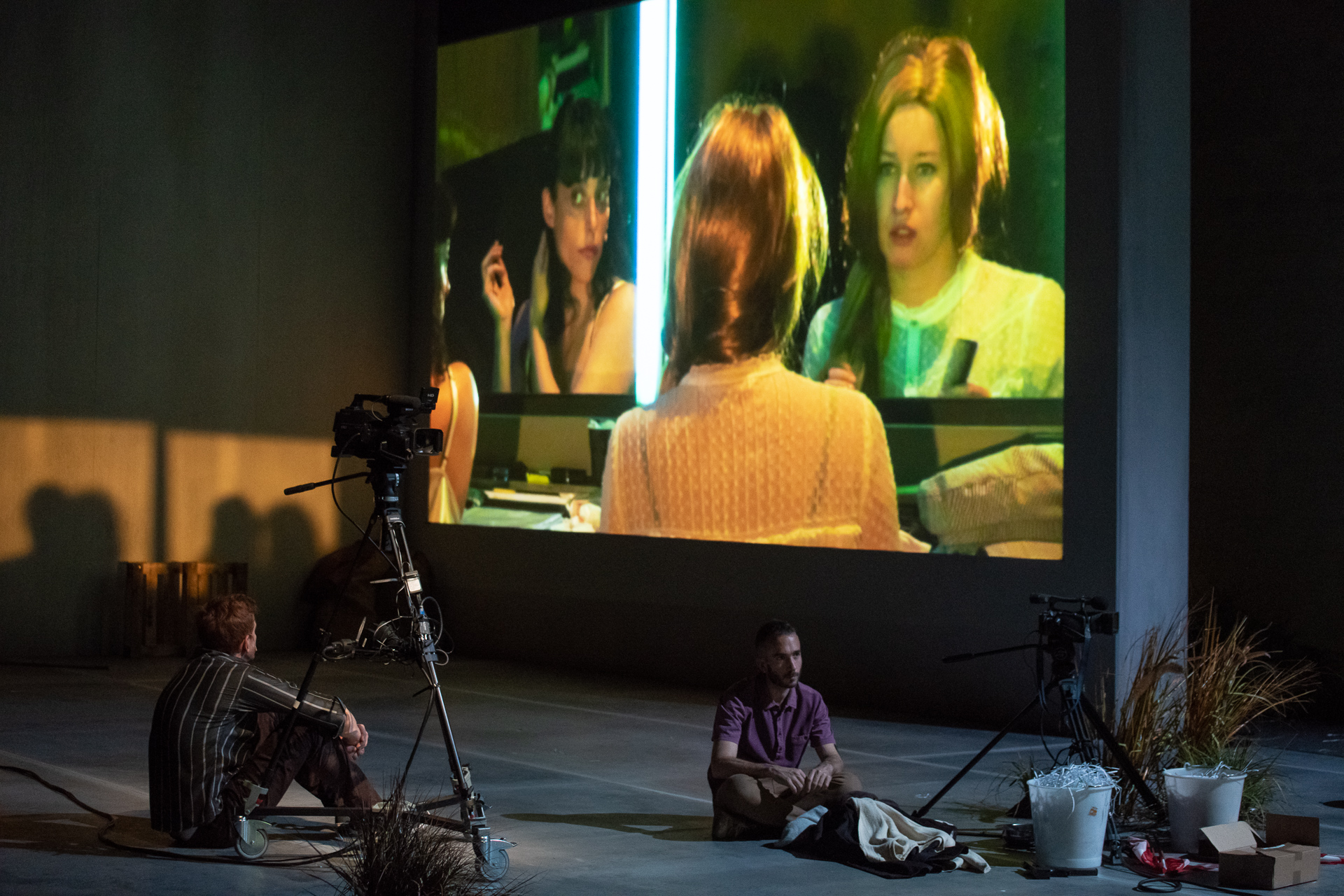 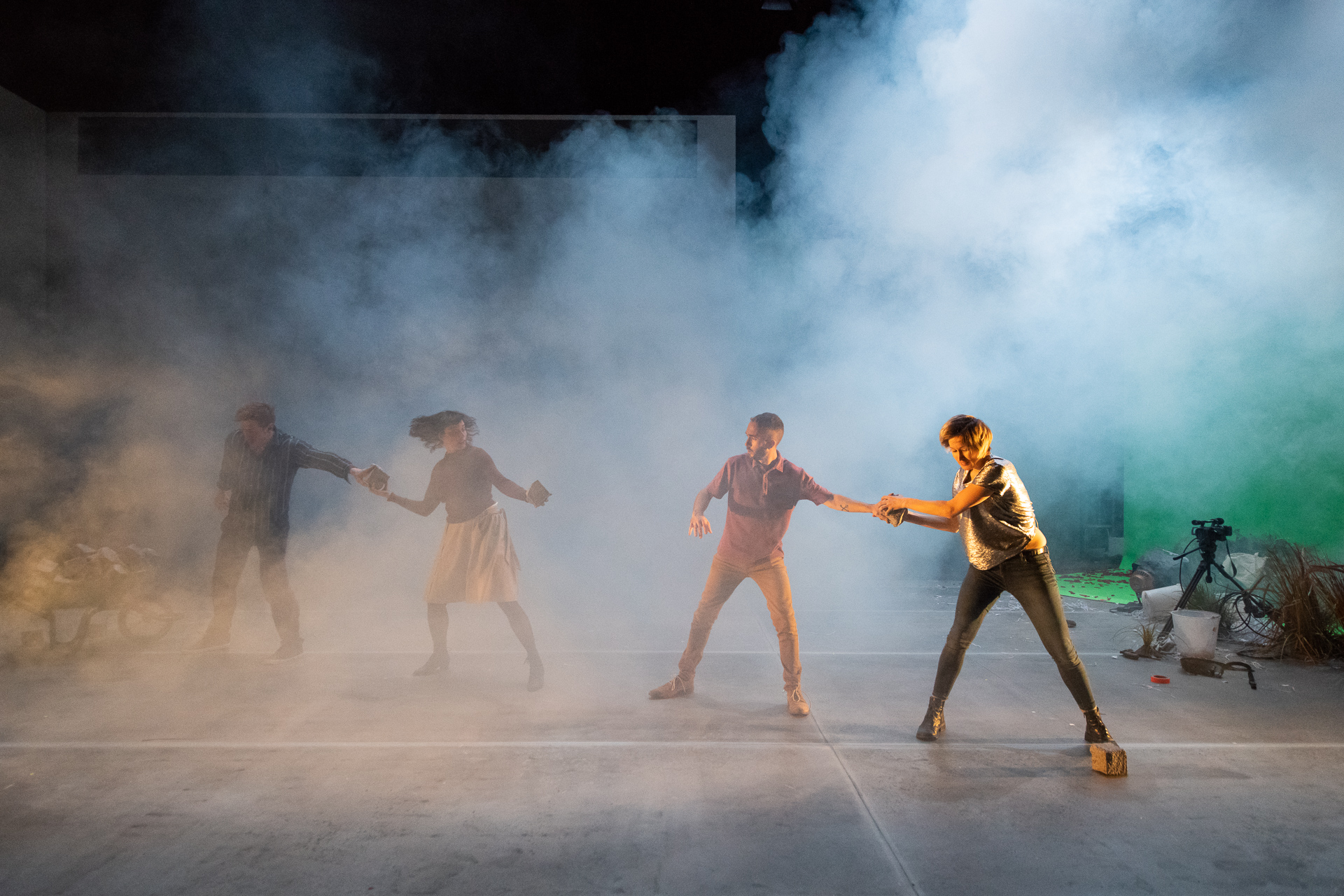 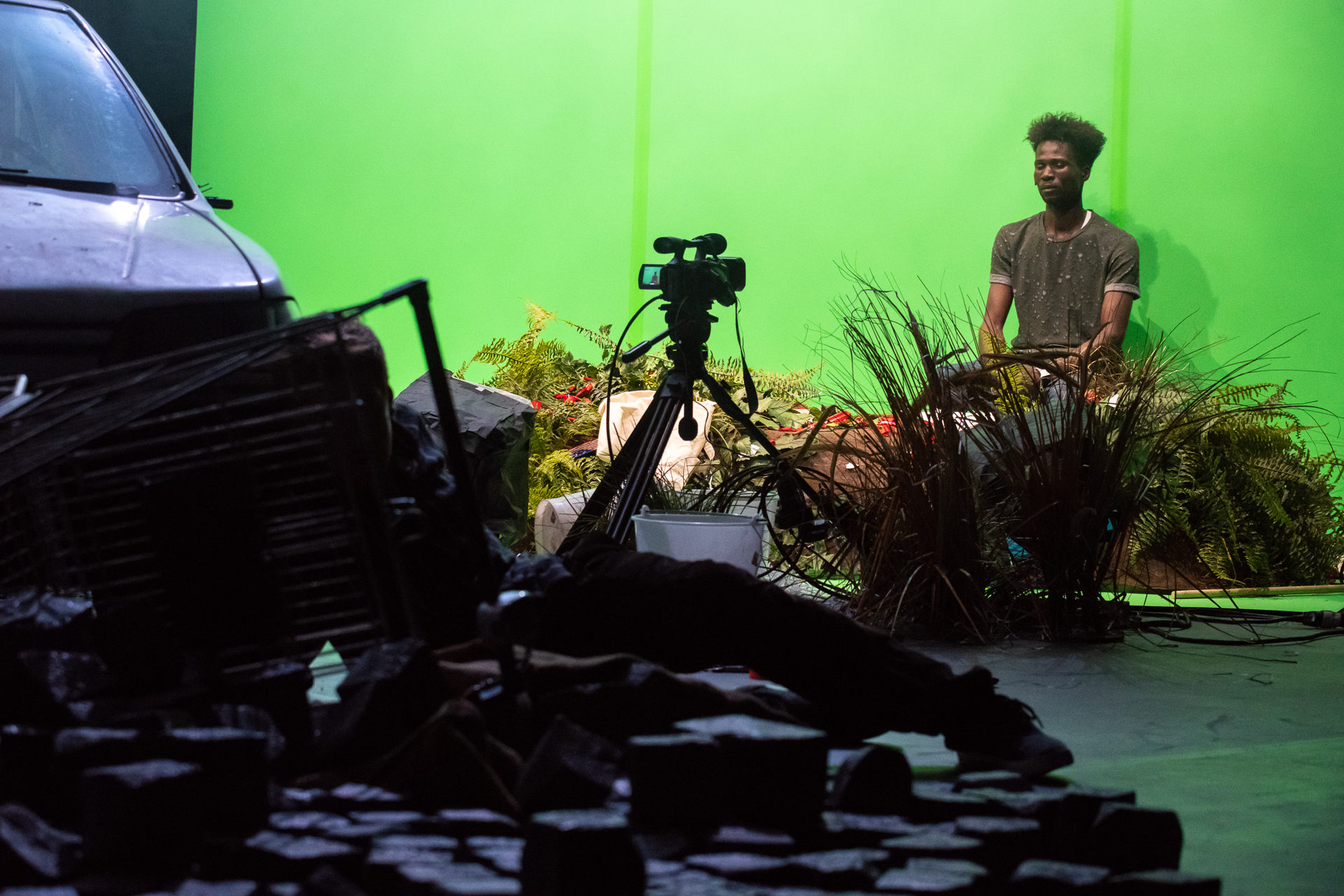 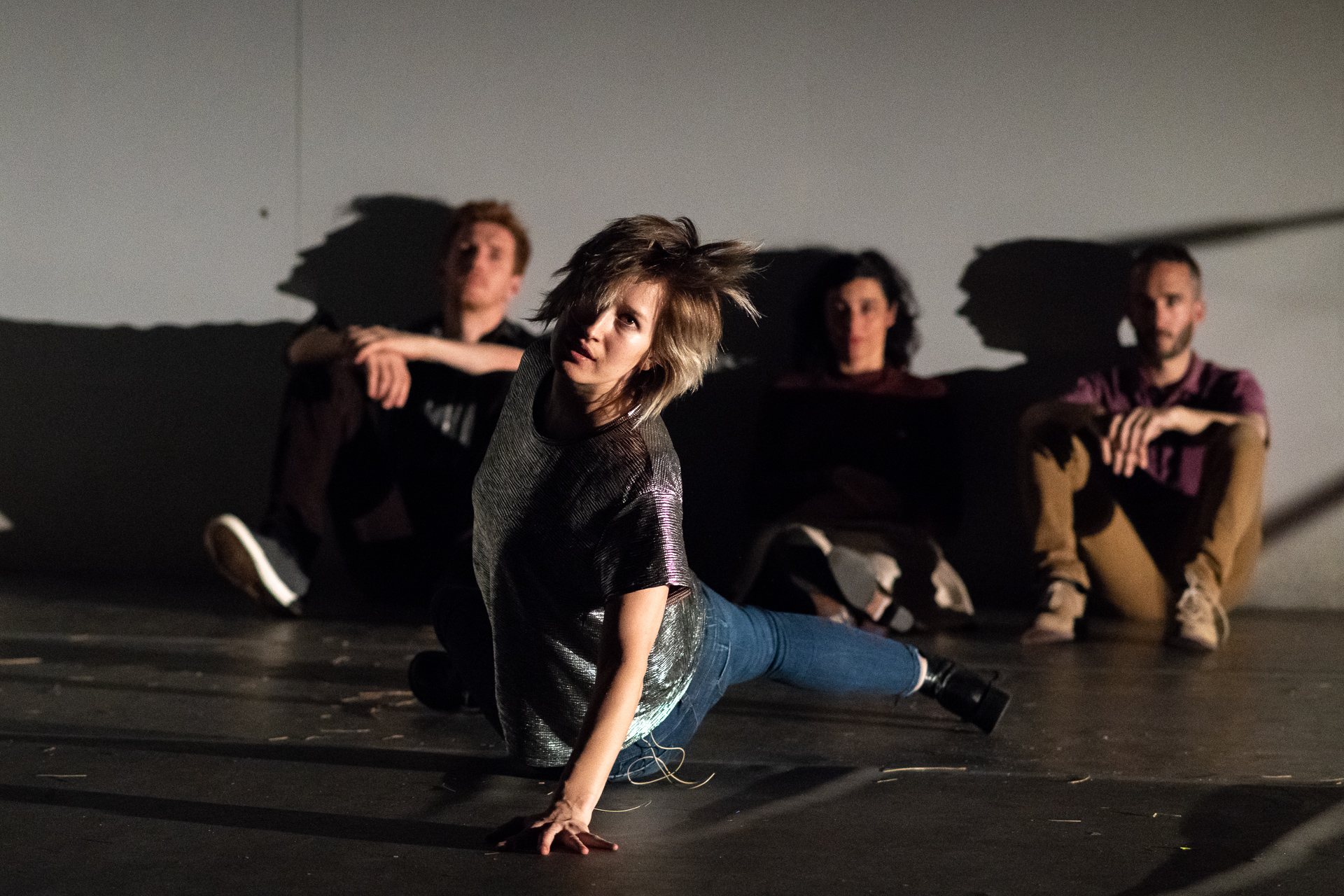